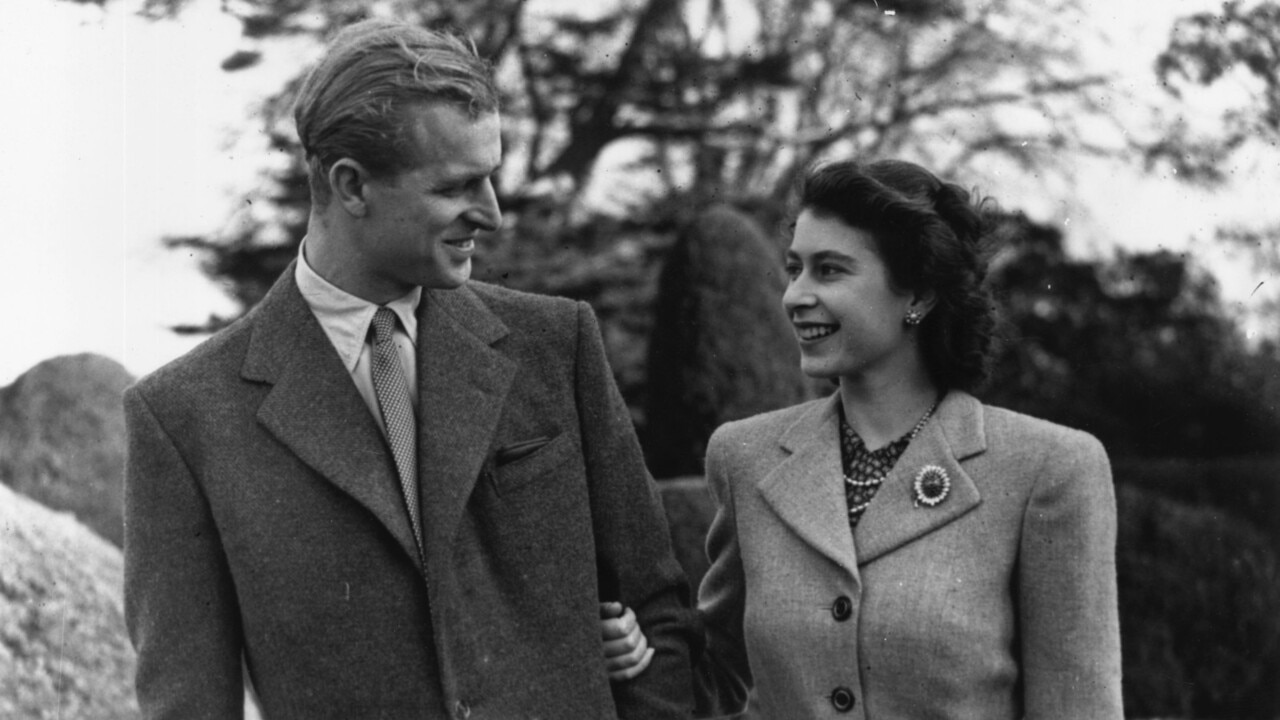 Royal Commentator Annabelle Sanderson says people have been able to see a “completely different” side of Prince Philip through the tributes from “people who knew him best”.

“I think what we’ve seen since the sad passing is so many of us have had a view of Prince Philip and all of a sudden, we’ve seen a completely different side of him,” she said.

“From people that knew him best, from people who’s lives he maybe just touched briefly – there’s been so many lovely stories.

“I loved Eugenie’s tribute, I though it was beautiful, I thought it was touching.

“William and Charles, because they’re directly in line they have to obviously take … the respectable view of things but for the others, that little step back it can be more … about that”.

Ms Sanderson also said it was “really nice” there would be some of Prince Philip’s side of the family at the funeral.

“He had such a turbulent upbringing, but it’s great that it’s not just the family he married into and then descendants from that marriage.”