Dhafer Shano is a newly trained mentor working with those who, like himself, are refugees impacted by traumatic events.

He has been trained to be a mentor by not-for-profit organisation Mentoring Men and recently took part in a new program in Fairfield, in Sydney’s west, specifically for Arabic speakers.

Dhafer’s own memories of fleeing his homeland after a death threat remain painfully vivid.

“It starts at night when it becomes dark. I jump from my bed, sometimes screaming, it is like a panic attack. And this continues every night, every night until now,” he says.

Dhafer was running a television repair shop in Iraq’s capital Baghdad before he left in February 2014, fearing for his life. Dhafer at his Baghdad shop.

“I went to open my workshop one morning and I found a folded piece of paper under the door,” he says.

“When I opened it, I found the bullet in that paper.”

“When you get this message or a letter like this, it means you have to leave. You might have four or eight hours to leave, or you are going to have a bullet in your head.”

To this day he has no idea who sent the threat but believes the warning saved him from death. 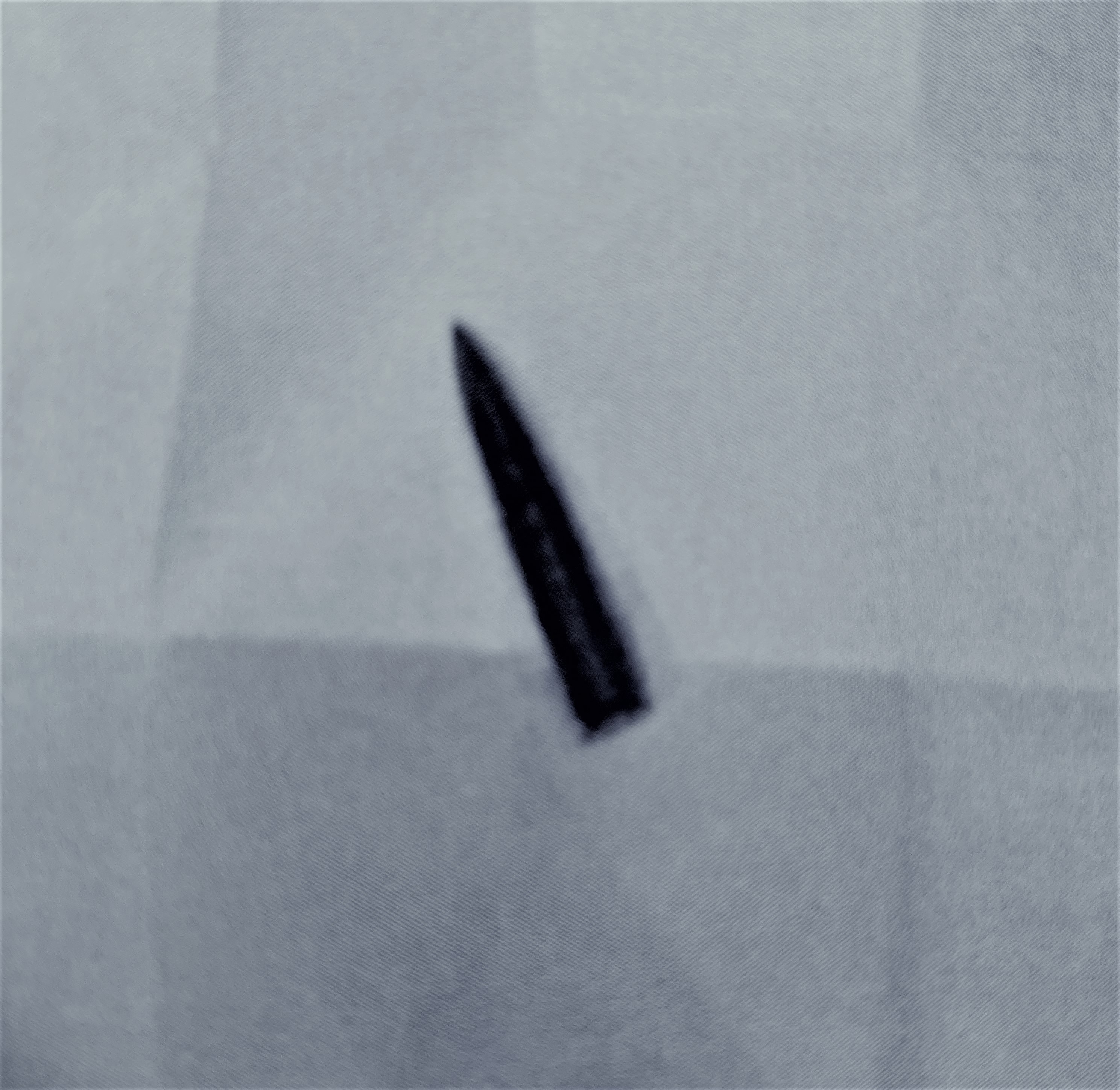 The bullet Dhafer found at his door.

“I am thankful that these people gave me this opportunity by sending this bullet because other people don’t get that. They just put [a gun] to their head and that’s it,” he said.

Dhafer says he knows of several Baghdad shop owners who were killed indiscriminately at the time.

Dhafer closed his shop and fled with his wife and then 11-year-old son to Mosul, a major city in northern Iraq. But Mosul fell in June 2014 when insurgents from the so-called Islamic State terrorist group defeated the Iraqi army.

“I told my family ‘there is no way we can stay here’, and so we went to Turkey,” Dhafer says.

Later, the family was approved for a humanitarian visa and they arrived in Australia in 2017. Dhafer with his wife Lamyaa and son Yousif in Baghdad.

“This is a newborn life for us,” he says. “When you need help, you get it. If you are sick, [healthcare] is free. Now I want to help others.”

On the Mentoring Men program, Dhafer is collaborating with another refugee and former Iraqi soldier, Laythe Meghaizel.

Laythe was previously a mentee who sought assistance from the program.

“On the battlegrounds as a soldier I have seen horrific things that until now continue to affect my mental health,” the 68-year-old says.

“Bombs were dropped near me and caused me to lose my hearing in my right ear entirely, and there is no surgical solution.”

Both men are now active volunteers in their Fairfield community, including through their mentoring roles. Former mentee Laythe Meghaizel has trained as a mentor.

“We can help others from an Iraqi background. We are from the same country and we speak the same language,” Dhafer says.

The men were among nine Arabic-speaking refugees to take part in the new program, and they believe it will be of great use.

“Most refugees arriving in Australia have pressures, problems and hardships carried from our countries,” Laythe says.

“When I first came to Australia four years ago, I needed people to help me, but now I am qualified to help others.”

All the mentors are volunteers and meet with their mentees for one-on-one sessions regularly.

Mentoring Men was founded by Ian Westmoreland in 2018. After 40 years working in IT, Ian had a career change and is trained in suicide counselling.

“Mentoring Men is an early intervention and prevention program that aims to prevent men from spiralling into crisis,” he says.

“Studies have shown that men in Australia have never been more lonely, isolated, anxious, depressed, or suicidal. And at Mentoring Men, we want to do something about that.” More than 3,000 lives are lost to suicide in Australia each year, and 75 per cent of those are men, according to the Black Dog Institute.

The University of Sydney’s Brain and Mind Centre has forecast a significant surge in suicides as a result of the COVID-19 pandemic.

The centre has forecast an additional 1,500 suicide-related deaths over the next five years, with a projected increase of up to 30 per cent among people aged 15-25.

Ian hopes that by training refugees to mentor in their own language, more men can be encouraged to speak about their experiences, relieving stress that can lead to depression and suicidal thoughts. “We are thrilled to be able to engage men from diverse communities, such as the Arabic-speaking refugees,” he says.

The aim now is to roll the program out nationwide and to other language groups.

“Over three years, nearly 1,000 men have sought to engage in the Mentoring Men program in English, either as mentors or mentees, and that number is rapidly growing,” Ian says.

“For many men, it’s hard to talk about their emotions or their feelings,” says David Gbogbo from Fairfield’s Core Community Services, which partners with Mentoring Men.

“Through this program, participants have found an outlet and people that they can trust and confide in, which is really beneficial.”

“I’ve had a chance to meet some refugees in Fairfield and they shared with me stories of wartime atrocities and post-traumatic stress. And yet these are great men who just want to give back to the community.”

Some also find their traditional roles challenged as they adapt to life in a new country, he says.

“Some of these men have come from a position of high regard because of their age and their wisdom and their own culture.

“But when they come to Australia, their qualifications don’t count. They often can’t get meaningful jobs there. They are not getting the same respect that they got back home. So it’s a real challenge.”

Dhafer hopes to help those he mentors to lead more productive lives.

“The most important thing is to be at peace. We lost peace in our country, there was no peace there. We found peace [in Australia]. This is the important thing for our children.”

Readers seeking support can contact Lifeline crisis support on 13 11 14, Suicide Call Back Service on 1300 659 467 and Kids Helpline on 1800 55 1800 (for young people aged 5 to 25). More information is available at Beyond Blue.org.au and lifeline.org.au. Embrace Multicultural Mental Health supports people from culturally and linguistically diverse backgrounds.

Australian firefighters are still reeling from the Black Summer bushfires