A British police officer has pleaded guilty to the murder of a woman whose disappearance as she walked to her London home sparked outrage and a national debate about women’s safety.

Wayne Couzens, 48, a London officer who guarded diplomatic premises, had previously admitted to the kidnap and rape of Sarah Everard.

Ms Everard, 33, was abducted as she walked home from a friend’s house in south London on 3 March, and her body was later found in woodland around 80 kilometres away in southeast England.

A post-mortem last month concluded she had died as a result of compression of the neck.

Appearing by videolink from prison for a hearing at London’s Old Bailey Court, Couzens sat head bowed and said “guilty ma’am” when asked how he pleaded to the charge of murder.

Prosecutor Tom Little said the officer had never met Ms Everard prior to kidnapping her from London’s South Circular road and were “total strangers”.

Mr Little said it might not be possible to determine exactly what had happened, and the judge, Adrian Fulford, said Couzens had previously only given an entirely false account of events.

“This has been a mammoth investigation which has produced some very significant results in terms of being able to understand what happened,” Judge Fulford said. 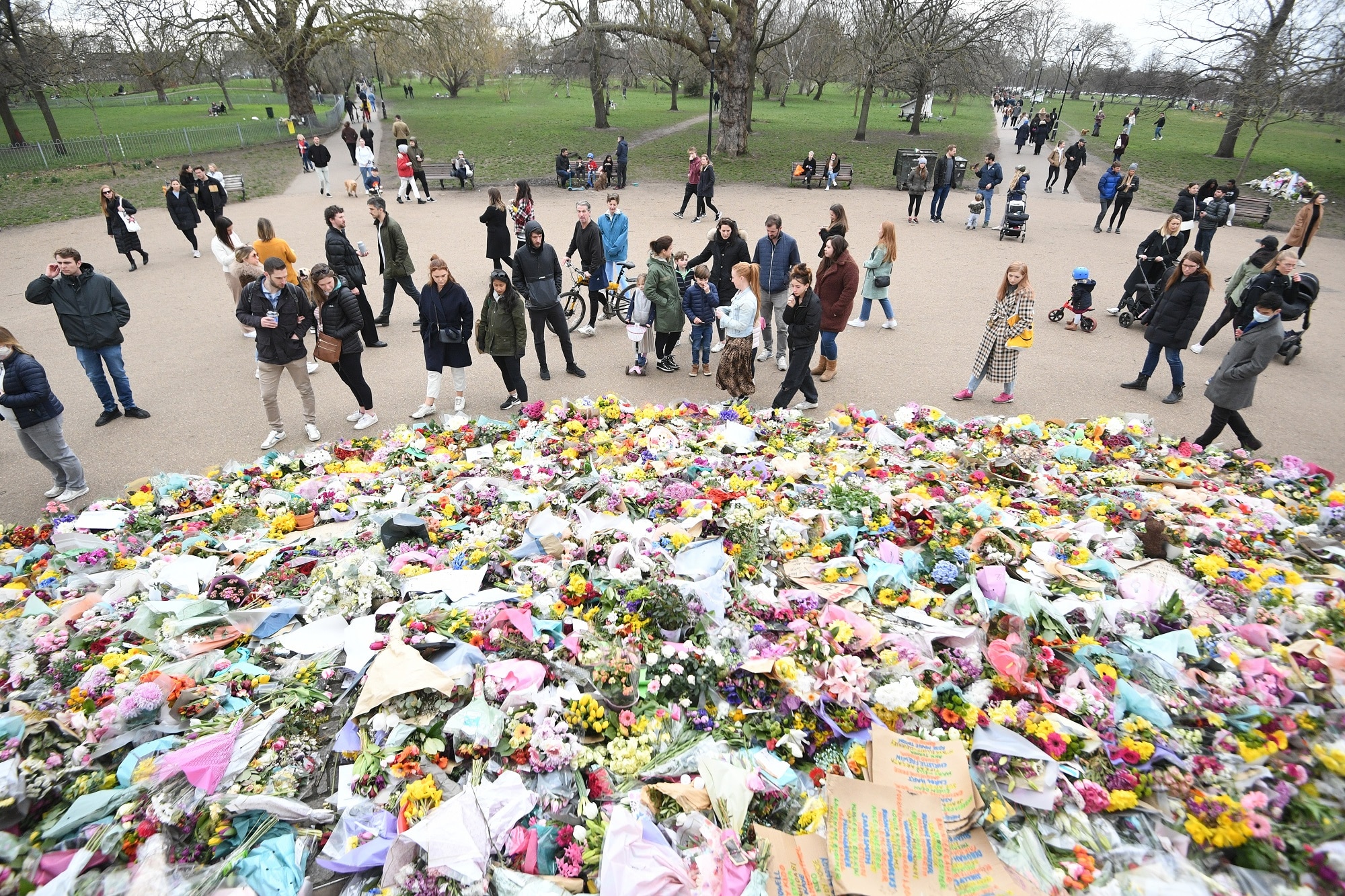 Floral tributes left at the bandstand in Clapham Common, London, for Sarah Everard on 21 March 2021.

Couzens’ lawyer, James Sturman, said his client’s pleas represented “truly genuine guilt and remorse for what he did”.

“As he put it to us this morning, he will bear this burden for the rest of his life, and he deserves to – his words ‘and I deserve to’. He accepts the victims in this case are the Everard family and friends, not him,” Mr Sturman told the court.

A two-day sentencing hearing, which will consider psychiatric reports, will begin on 29 September.

Met Police Commissioner Dame Cressida Dick said her thoughts “are with Sarah’s loved ones” and she has told them how “very sorry I am for their loss and for their pain and their suffering”.

She said police officers feel betrayed by the actions of Couzens.

“All of us in the Met are sickened, angered and devastated by this man’s crimes. They are dreadful,” she said.

Ms Everard’s murder provoked outpourings of anger from women who have recounted their own experiences and fears of walking the streets on their own at night, prompting Prime Minister Boris Johnson to promise action including money for better street lighting.

The killing has sparked protests at the rate of violence against women.

Police were criticised over the manhandling of women at a vigil for Ms Everard attended by the Duchess of Cambridge.

Here’s what to expect from Australia’s 2021 federal budget