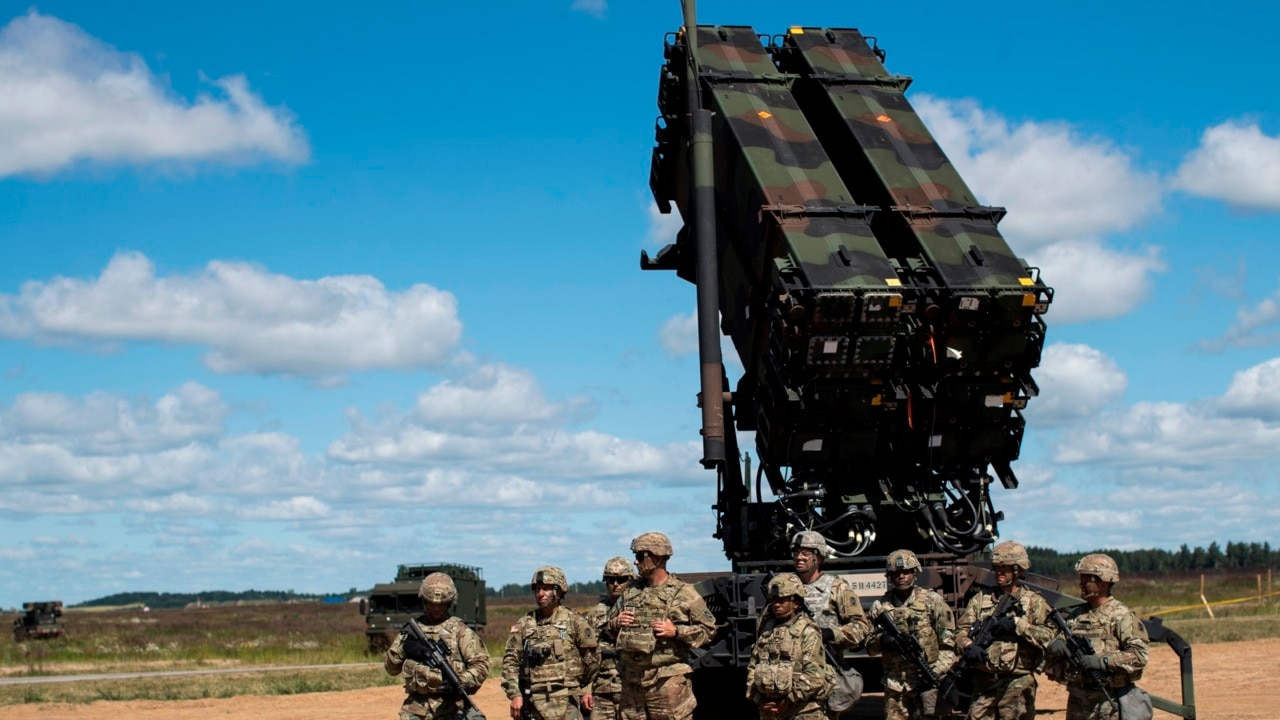 The Afghanistan War provided “20 years of pacification” which denied the Taliban the ability to deliver harm, according to US Studies Centre CEO Simon Jackman.

Mr Jackman said it was better for troops to be “fighting far away” from home and said it was important for families of soldiers for the public to “say job well done”.

“There is a very real, very tangible human cost to keeping troops deployed that far from the homeland for extended and repeated tours of duty and on that side of it we have to say job well done.”