Another 182 unmarked graves have been discovered at a third Indigenous residential school in Canada, a local tribe announced Wednesday, on the heels of two similar finds amounting to hundreds of burials.

Experts used ground-penetrating radar mapping to locate what are believed to be the remains of pupils aged seven to 15 at the former St Eugene’s Mission School near Cranbrook, British Columbia, the Lower Kootenay Band said in a statement.

The grim development follows the discovery of remains of 215 children in unmarked graves at the former Kamloops Indian Residential School in British Columbia in May and 751 more unmarked graves at another school in Marieval in Saskatchewan last week.

The Lower Kootenay Band said a search of the Cranbrook site, where the Catholic Church operated a school on behalf of the federal government from 1912 until the early 1970s, was started last year.

Some of the graves were as shallow as three to four feet deep, it said. 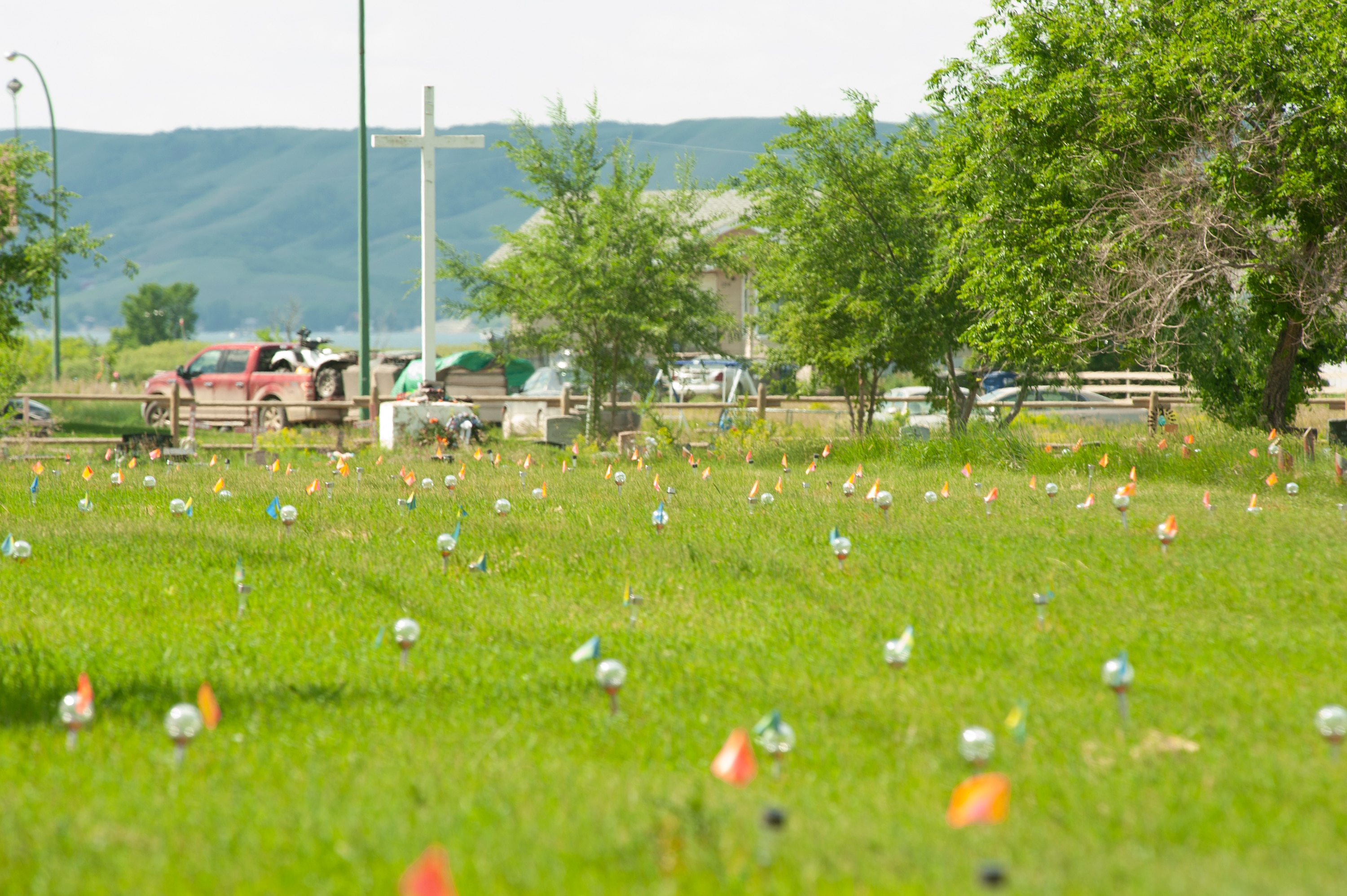 Flags and lights mark the 751 unmarked graves found near the grounds of the former Marieval Indian Residential School in Saskatchewan, Canada.

They are believed to be the remains of members of bands of the Ktunaxa nation, which includes the Lower Kootenay, and other neighboring Indigenous communities.

Until the 1990s, some 150,000 Indian, Inuit and Metis youngsters were forcibly enrolled in 139 of these residential schools, where students were physically and sexually abused by headmasters and teachers who stripped them of their culture and language.

More than 4,000 died of disease and neglect in the schools, according to a commission of inquiry that concluded Canada had committed “cultural genocide.”

Pfizer’s COVID-19 pill could be ready later this year: report