Gunmen kidnapped 140 students from a boarding school in northwestern Nigeria on Monday, a school official and police said, in the latest in a wave of mass abductions targeting schoolchildren and pupils. Heavily-armed criminal gangs in the northwest and central Nigeria have long plagued villages and highways to loot, steal cattle and abduct for ransom. However, since the start of the year, have increasingly targeted schools and colleges.

Gunmen opened fire and overpowered security guards after storming the Bethel Baptist High School in Kaduna state in the early hours of Monday, police said, before abducting most of the 165 pupils boarding there overnight. The kidnappers took away 140 students, only 25 students escaped. We still have no idea where the students were taken,” teacher Emmanuel Paul said.

Summary show
Frustrated parents waited for news of the missing children near the school.
We will continue to protest until our children are brought back.
Police said they had safely rescued 26, including a female teacher.
Kehinde Gbenga/AFP via Getty Images

Frustrated parents waited for news of the missing children near the school.

Govt at the state & federal levels cannot be bothered. Their problem is #IPoB. The ppl who voted for them now have only prayers & miracle as their succour. pic.twitter.com/Qny8hpIfll

“This government has failed the people of Kaduna,” Mustapha Kumbe, father of one of the abducted students, told reporters.

We will continue to protest until our children are brought back.

Kaduna state police spokesman Muhammed Jalige confirmed the attack but could not detail the number of pupils taken. “Tactical police teams went after the kidnappers,” he said. “We are still on the rescue mission.”

Police said they had safely rescued 26, including a female teacher. 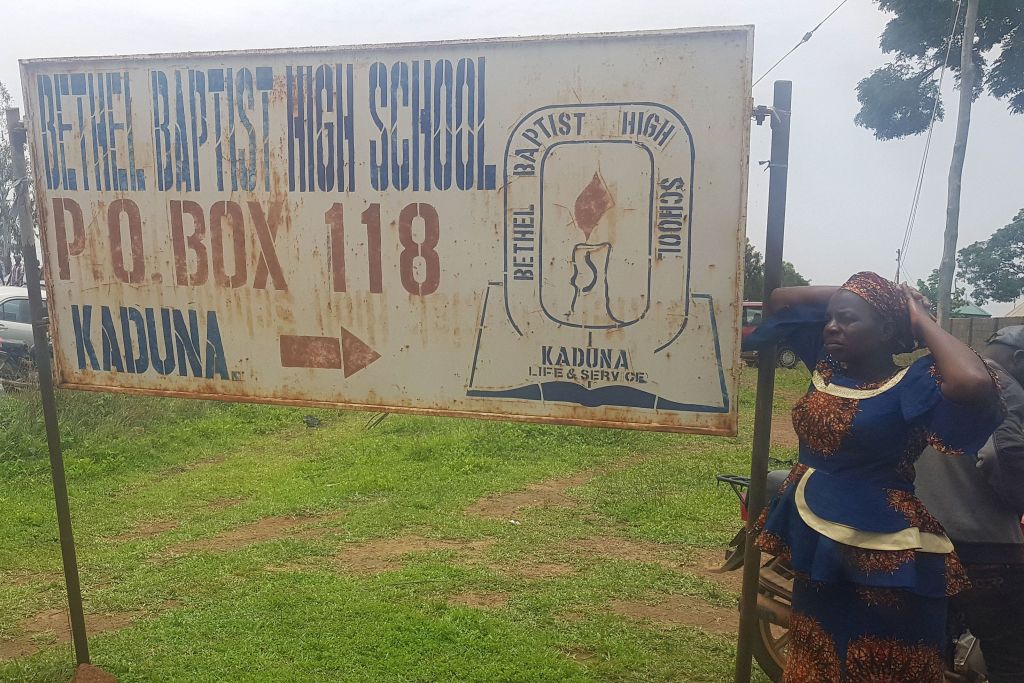 Parents stand beside the signpost of Bethel Baptist School, where around 140 boarding students were kidnapped by bandits in Kaduna, Nigeria, on 5 July 2021.

Around 1,000 students and pupils have been abducted in Nigeria since December. Most have been released after negotiations with local officials, although some are still being held.

Often, gangs target rural schools and colleges where students stay in dormitories and security is light, allowing them to easily transport large numbers of victims to forest hideouts to negotiate ransom payments.

Kaduna’s state government on Monday ordered the immediate closure of 13 schools considered vulnerable to attacks, according to a letter from education authorities. 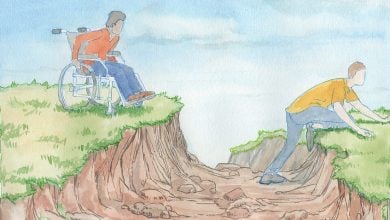