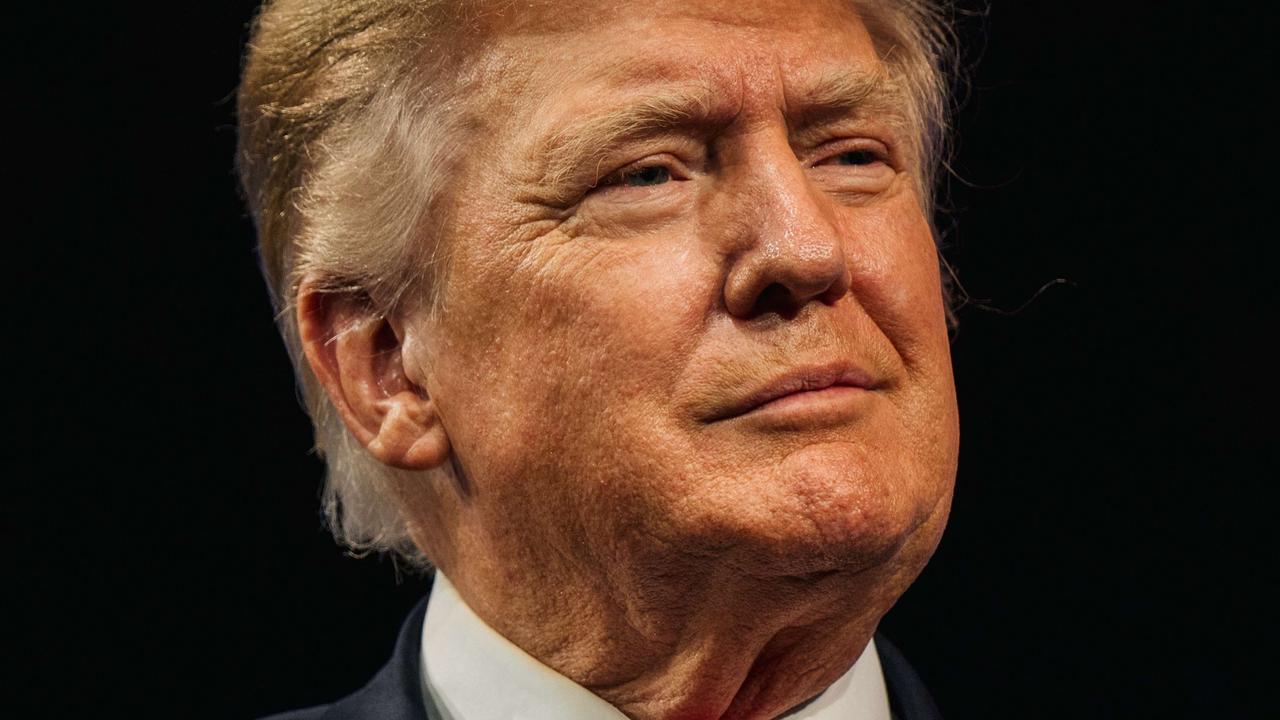 Summary show
Who shot Ashli Babbitt?” the former president asked.
Nothing will stop us,” she tweeted the day before the riot.
The storm is here” is a common QAnon slogan.

Ms. Babbitt, a 35-year-old Air Force veteran, was among the Trump supporters who attacked the U.S. Capitol on January 6 in a last-ditch attempt to stop Congress from certifying President Joe Biden’s election victory.

A devoted fan of Mr. Trump, she was also a believer in the QAnon conspiracy theory.

Nothing will stop us,” she tweeted the day before the riot.

“They can try and try and try, but the storm is here, and it is descending upon D.C. in less than 24 hours.”

The storm is here” is a common QAnon slogan.

She was shot dead by a police officer as she tried to force her way through a barricaded door. The Capitol riot happened six months ago, but Mr. Trump didn’t fully embrace Ms. Babbitt until the past two weeks. Since that four-word statement, he has repeatedly brought up her death in public, calling her “innocent” and demanding that the officer who killed her be identified.

“The person that shot Ashli Babbitt – boom, right through the head, just boom – there was no reason for that,” Mr. Trump said during a media conference in Bedminster, New Jersey on July 7, where he’d just announced a series of lawsuits against Facebook, Twitter, and Google. And why isn’t that person being opened up, and why isn’t that being studied? They’ve already written it off. They said that the case was closed.

“If that were the opposite, that case would be going on for years and years, and it would not be pretty.” He made these remarks in response to a question asking what he did to stop the insurrection while it was happening on January 6. Yesterday, in an interview with Fox Business host Maria Bartiromo, he went further.