Leading thousands of protest marchers through central Sydney and joining a landmark class action lawsuit aren’t the usual activities for most 14-year-olds.

But student Izzy Raj-Seppings has abandoned more frivolous extracurricular activities in favour of stepping up pressure on the country’s leadership to battle climate change.

Izzy has become one of the country’s most prominent environmental activists since her tear-stained face made global headlines in late 2019 when she stared down riot police threatening to arrest her outside Prime Minister Scott Morrison’s home. 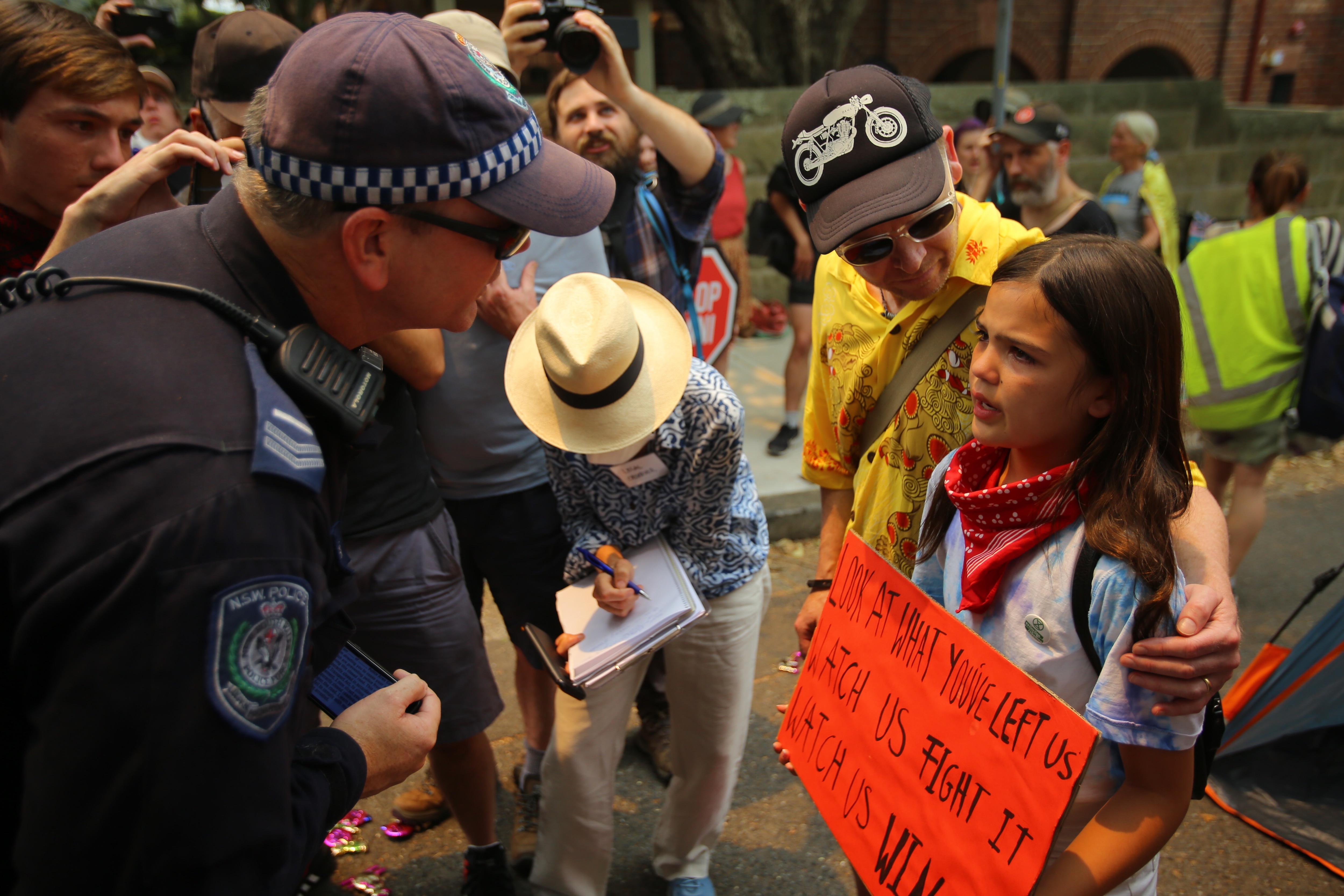 Izzy Raj-Seppings reacts after police threaten to arrest her and other protesters during a protest outside of Kirribilli House in Sydney, 19 December, 2019.

“I think a lot of people look at us and just say, ‘oh, they’re kids, they don’t know what they’re talking about,” she told Reuters in an interview on 6 April.

“But I think they are underestimating us and they don’t realise how powerful we are and how much work we’re putting in. We’re listening to scientists who have been trying to get people’s attentions for generations and people haven’t been listening to them about climate change.”

Australia is the highest per capita carbon emitter among the world’s richest nations and, according to Izzy, Mr Morrison’s inaction on climate change shows the need for a change in leadership.

Her brush with police in 2019 came when the then 13-year-old joined angry protestors outside his official residence in Sydney in the wake of devastating bushfires – her first protest. She stepped further into the spotlight this month, leading thousands of fellow students in “School Strike 4 Climate” protest march through central Sydney.

She was also one of eight teenagers who brought a class action lawsuit against the federal government, arguing that the expansion of a coal mine in New South Wales state would contribute to climate change and endanger their future.

The case resulted in a landmark ruling last week that the country’s environment minister has so-called duty of care, or moral obligation to children to consider the harm caused by climate change. 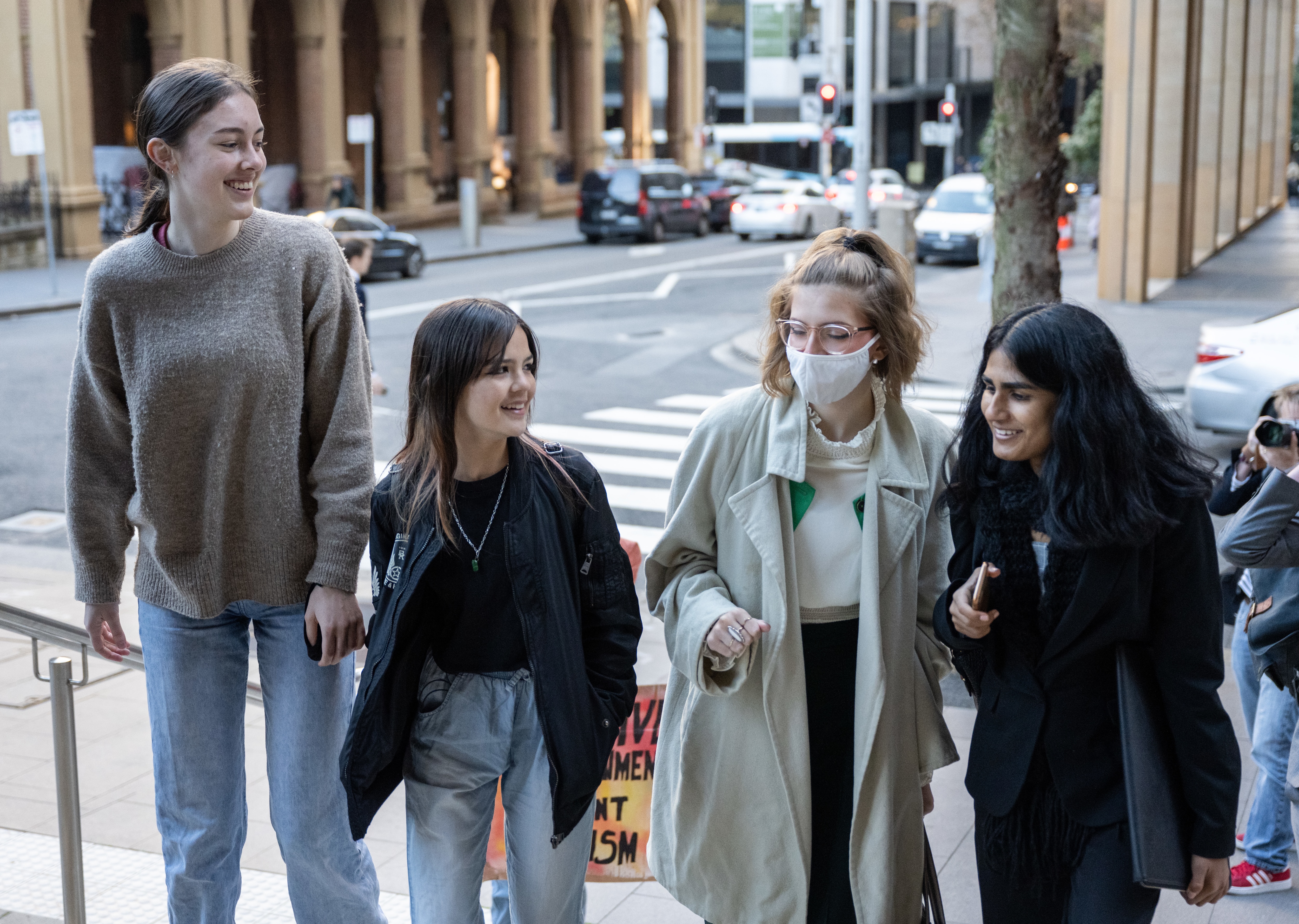 Eight young Australians and a nun sought an injunction in September 2020 to prevent the approval of the Vickery coalmine extension project in northeast NSW.

At the time, Izzy had her own message for Mr Morrison, should she have the opportunity to meet him one day.

“I’d definitely tell him that he does need to wake up, that the time is coming for action and we need it now,” she said in the 6 April  interview.