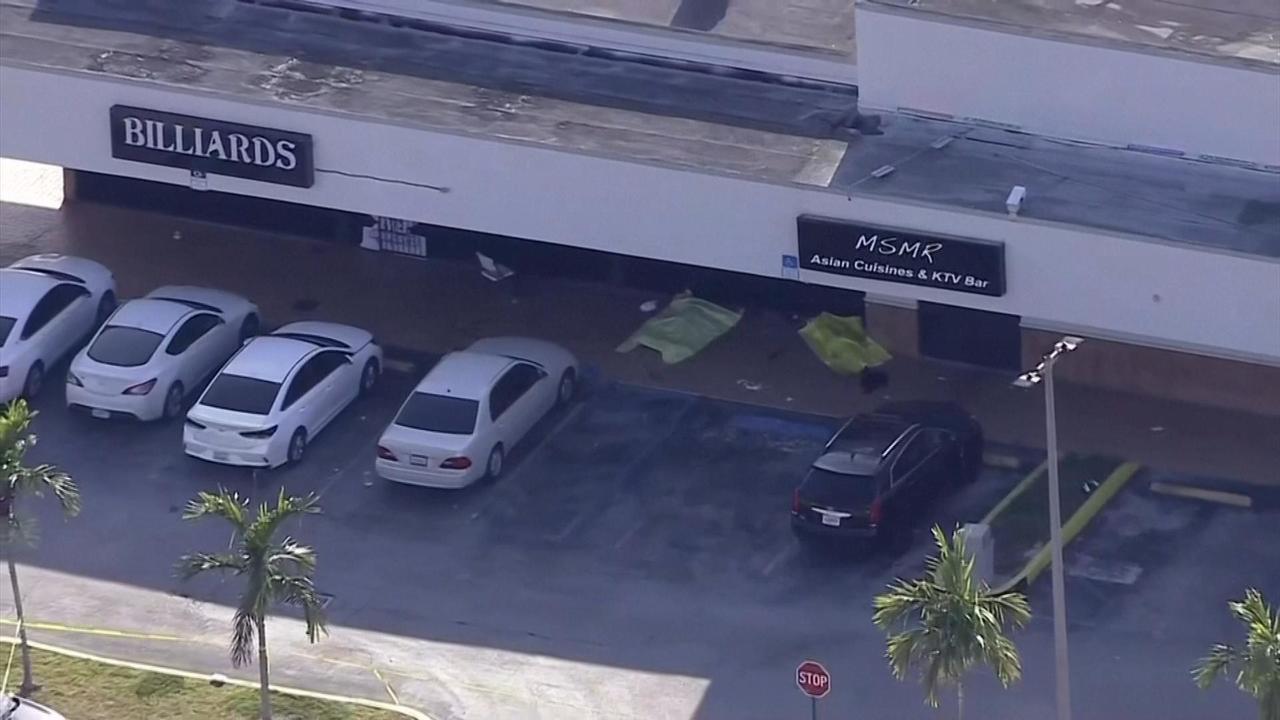 At least two people have been killed and at least 20 others have been injured after three gunmen opened fire at a club in Florida.

A white Nissan pulled up to the El Mula Banquet Hall just after midnight on Saturday, armed with assault rifles and handguns.

The trio began firing at patrons standing outside which killed two at the scene.

Police has been asking anyone with information about the shooters or their whereabouts to contact authorities.