ROME (AP) – Ten-man Atalanta wasted a chance to move into second place in Serie A with a 1-1 draw at Europa League semifinalist Roma on Thursday.

Ruslan Malinovskyi had given Atalanta an early lead.

Third-place Atalanta remained one point behind second-place AC Milan and moved level on points with fourth-place Juventus, which it beat last weekend. Roma also finished with 10 men when Roger Ibañez picked up his second yellow in the final seconds of stoppage time.

Atalanta has qualified for the Champions League the past two seasons, reaching the quarterfinals and the Round of 16. The success of the small Bergamo-based club has been cited as one of the reasons why the failed Super League proposal wouldn’t have been fair.

“Atalanta represents the antithesis to the Super League,” Atalanta general manager Umberto Marino said. “Football is about dreams, about earning your results.”

Atlético beats Huesca to return to the top in Spanish league 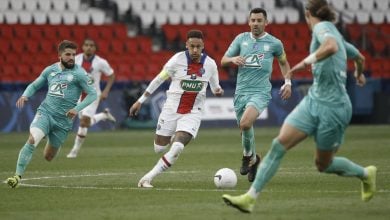 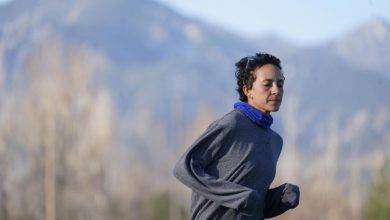 ‘Thought that was it’: Runner recalls Boulder store shooting 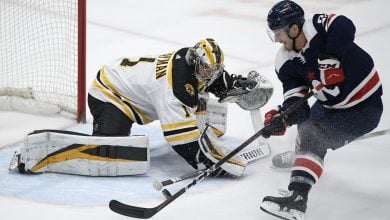 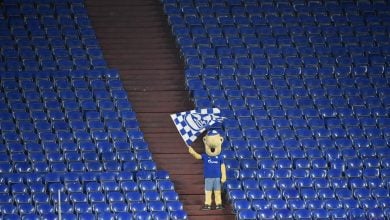