LAFC earned four points in its two season-opening home games with no contributions from its two best players, Carlos Vela and Diego Rossi. Seattle also went to 1-0-1 in its road opener while playing without captain Nicolás Lodeiro, who has a strained left quadriceps. Atuesta scored after backup striker Kwadwo Opoku was taken down by Seattle’s Xavier Arreaga inches from the penalty area.

Atuesta booted his free-kick directly under the Seattle wall from the lip of the penalty area, beating Stefan Frei just 85 seconds after the opening whistle. The previous fastest goal in 4-year-old LAFC’s history was 96 seconds in by Dejan Jakovic last September.

The Sounders got just one of their six shots on target in the first half, but Cristian Roldan hit the post from 25 yards out on their best chance. Seattle finally equalized in the 54th minute when Pablo Sisniega saved Raúl Ruidíaz’s initial header before Smith lowered his bald head to waist height and knocked in the rebound.

Ruidíaz missed the net on an open header deep in the box in the 89th minute.

LAFC’s backup attackers struggled to mount any significant scoring chances while the club played its second straight game without 2020 Golden Boot winner Rossi, who has a hamstring injury.

Vela, who played only 20 minutes in the season opener before an injury, was also unavailable against Seattle under MLS’ health and safety protocols. However, the team didn’t provide any more information. 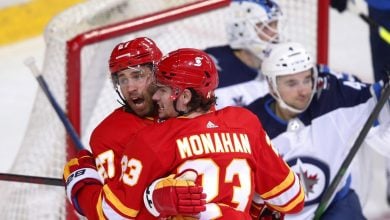 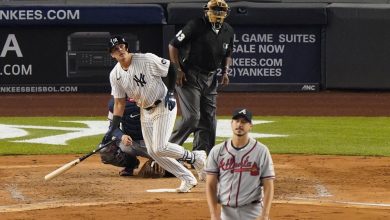 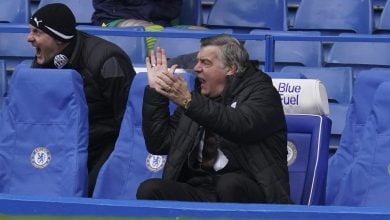 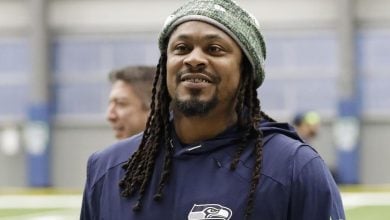