Australia’s environment ministers plan to phase out a range of “problematic and unnecessary” plastic products over the next four years. Lightweight plastic bags, straws, utensils, and stirrers list products the ministers want to eliminate by 2025. The hit list was created to provide greater certainty for industry, as the states have been chasing differing bans on plastic items.

Since March, South Australia’s Liberal government has been ahead of the curve, with single-use plastics banned in the state.

Victoria and Western Australia already plan to phase out and ban a raft of plastic items by 2023.

Queensland and the ACT have also passed laws to ban single-use plastics, including straws, stirrers, cutlery, and plates and bowls.

As a result of the meeting, Tasmania and the Northern Territory now have commitments to see single-use plastics phased out by 2025.

Among the products to be eliminated are lightweight plastic bags, plastic bags misleadingly termed as degradable, and plastic straws, utensils, and stirrers. 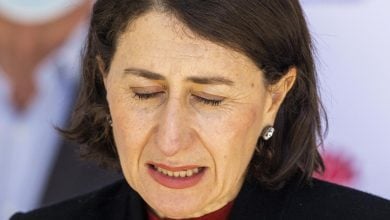