Australia moved ahead with a World Trade Organization case against Chinese tariffs on barley imports, as strains between the two countries showed little sign of abating. Trade Minister Dan Tehan said on Friday Canberra would ask the WTO to establish a dispute settlement panel to look at the case, the next step in a bid to get the tariffs declared illegal. Mr. Tehan said Beijing’s decision to slap an 80 percent tax on grain imports from Australia had “effectively stopped Australia’s barley trade with China”. Australia’s barley exports to China had been worth around AUD 1.3 billion a year, used most notably in brewing. China argues that Australian farmers produce the grain with government subsidies and sell it below cost, hurting domestic producers. Mr. Tehan said, “Australia remains open to further discussions with China to resolve this issue,” but China has suspended a regular economic dialogue and high-level meetings are on hold. Beijing has rolled out economic sanctions against a range of Australian products amid strained diplomatic relations between the two countries.

At least 13 Australian sectors have been subjected to Chinese tariffs or some form of disruption, including beef, coal, copper, cotton, lobsters, sugar, timber, tourism, universities, wine, wheat, and wool.

So far, the list has not extended to iron ore exports that are vital to Australia’s economy.

Chinese officials have warned local customers to track down non-Australian sources of the metal, but tight supply and high demand have so far made that move impossible in the short term. 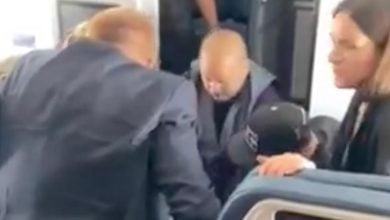 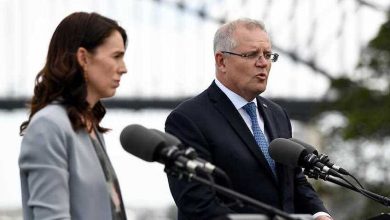