Australia is sending a second medical assistance team (AUSMAT) to assist Fiji’s worsening COVID-19 crisis as diplomatic tensions in the region escalate. The rapid response has been welcomed in Fiji, with the Pacific nation recording 873 new COVID-19 cases in the Health Ministry’s latest figures on Monday.

“People are dying. Our health systems are giving up, and so, I think Australia, New Zealand, they have a team here… they are genuinely trying to help,” Mr. Prasad said. 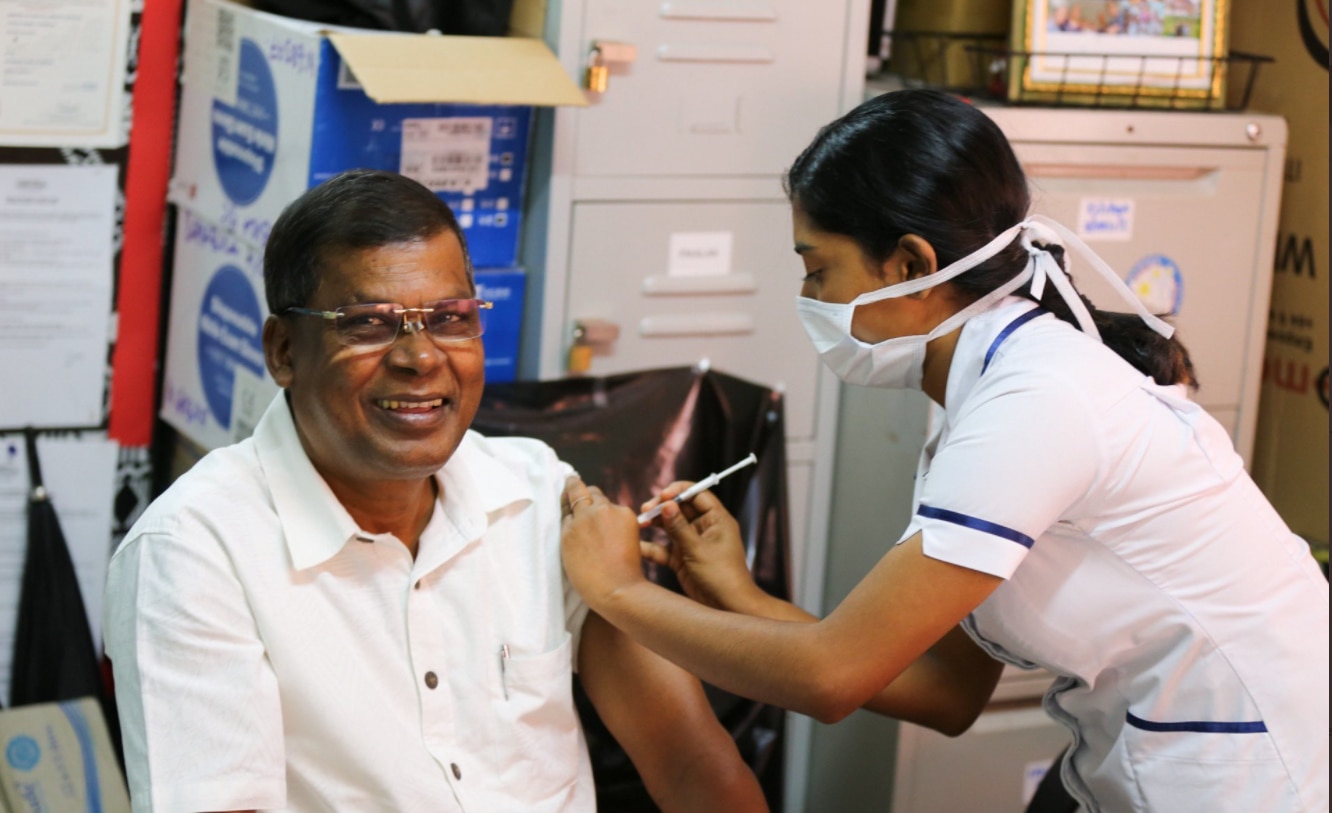 The flight will carry 17 personnel and additional resources including PPE, and three ambulances, requested explicitly by Fiji’s Ministry of Health.

“We’ve responded to all of the specific requests we’ve had. We, of course, stand ready to provide further assistance. Fiji is one of our closest friends in the region,” he said.

The race to assist Fiji comes as China’s influence grows in the region.

Jonathan Pryke, director of the Lowy Institute’s Pacific Islands program, said Australia has not been alone in offering support to the Pacific neighbor.

“There has been another driver added to why we’re scaling up aid to the region, and that is China’s growing presence in the Pacific over the last two decades,” Mr. Pryke said.

Australia has sent close to 400,000 AstraZeneca vaccines to Fiji, with other doses donated by New Zealand, India, and the World Health Organisation’s COVAX facility. The federal government says its policy towards Fiji has been consistent, adding its increasing support has not been influenced by China. We’ve been providing this kind of support over many, many years, and we respond to humanitarian emergencies,” Minister Soulja said.

There’s obviously strategic competition in the region, and we’re very aware of that. But what we have in our relationships in the Pacific, I think, is deeply held and long-lasting.” Earlier this month, Fiji’s Permanent Secretary for Health, Dr. James Fong, announced the country hadn’t received any vaccines from China.