SYDNEY (AP) – Australian athletes are preparing for games like no other before them when the Tokyo Olympics start on July 23 – 100 days from Wednesday. Among other pandemic-forced restrictions in Tokyo, Olympians won’t have family or friends watching them live in Japan. They will arrive and leave within days of their competition, and their movement outside the Olympic Village will be limited.

“They know that these will be a really different game, and not having family and friends there is certainly a disappointment for many,” Australian chef de mission Ian Chesterman said Wednesday. A year after coronavirus travel restrictions, the Tokyo Games were delayed, making it impossible to hold them in 2020.

“We are doing everything in our power to get the team to and from the games safely and, of course, to give them every opportunity to perform at their best when that moment comes,” Chesterman added.

With only a one-hour time difference between Tokyo and the east coast of Australia, the Australian Olympic Committee said Wednesday it would have a national series of live sites during the games. They include The Rocks in Sydney, the former 2000 Olympic site in western Sydney, and other live sites in capital cities. 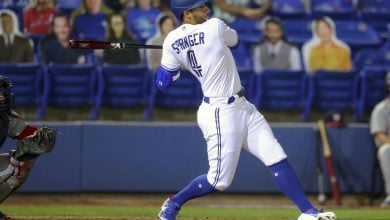 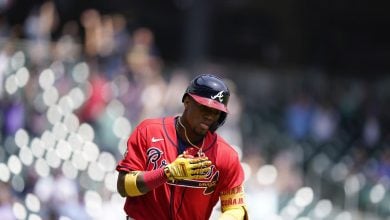 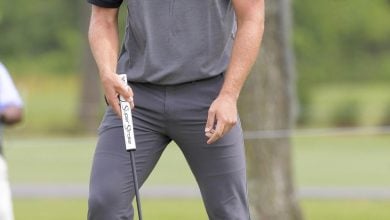 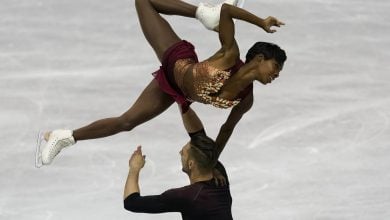