Rice farmer Robert Andreazza knows what it’s like to overcome hardship on the land. After years of drought which saw the Riverina rice harvest shrivel to just 45,000 tonnes, he was hoping for a big recovery in 2021.

Much needed rain last year raised hopes that this rice harvest would come in 10 times higher than the last, at 450,000 tonnes.

“We had a really good year this year. It was great to get back into it because the last couple of years were pretty savage on us,” Mr Andreazza told SBS News.

Then, earlier this year, he noticed mice in the paddocks. And they steadily spread. “When we were harvesting, we found the first round or two … we would get nothing,” he said.

“And then as we came in further the yield would pick up, but we had 100 per cent losses around the edges.”

Mr Andreazza is not alone. Of 475 rice farmers in the Riverina, many are affected. While not hit as badly as farms in the state’s central west, the losses are still significant.

“The [rice harvest] losses are reported in the range of two to five per cent, or it might be a bit more,” said Xavier Martin, vice president of the NSW Farmers Association.

“It’s still significant because obviously it takes away at the profit end of the deal.” 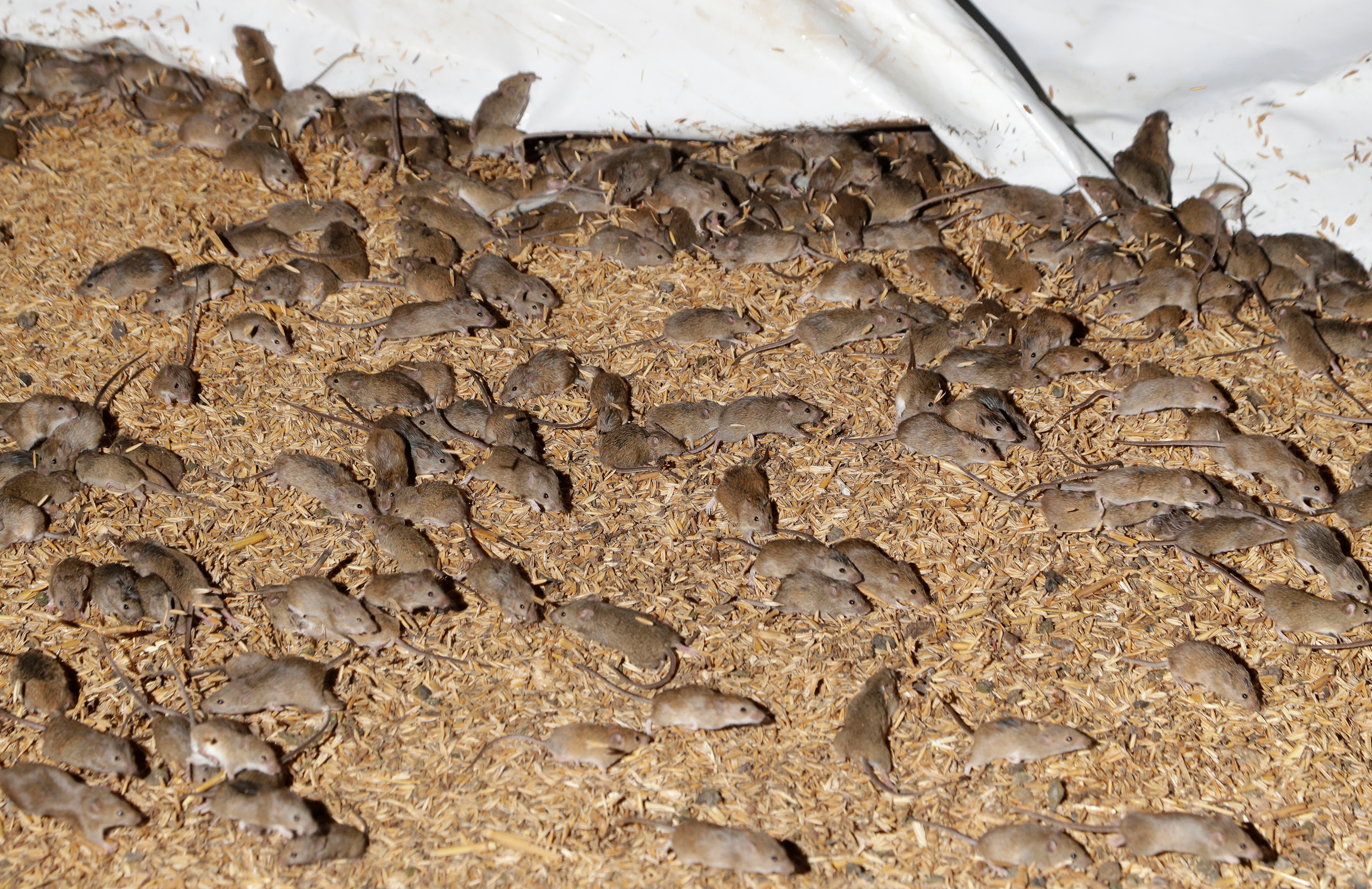 And it’s not just rice at risk. Millions of mice are eating their way across NSW, impacting winter crops such as cereals, legumes and oilseeds.

“This is a huge disruption, a huge threat to the whole business performance, and not just on a farm level, but on a state level.”

The NSW Government recently announced a $50 million package that includes funding for stronger rodent poison and new genetic technology which may be used to control the mice.

Eligible primary producers, as well as households and businesses, will also be able to claim a rebate for mouse bait products bought since February 2021. The rebate program is expected to open in July.

Mr Andreazza, 49, took over the farm at Willbriggie, just south of Griffith, from his father, Angelo. He bought the family’s first farm in the area in 1965.

Mr Andreazza’s mother Gabriella migrated from Italy and the family remain active in the local community. Mr Andreazza farms the 550 hectares with his wife and three children and said he has already spent thousands of dollars on baits to keep the rodents at bay.

And the mice are not just in the fields. With the colder weather, he said he has seen mice indoors too. 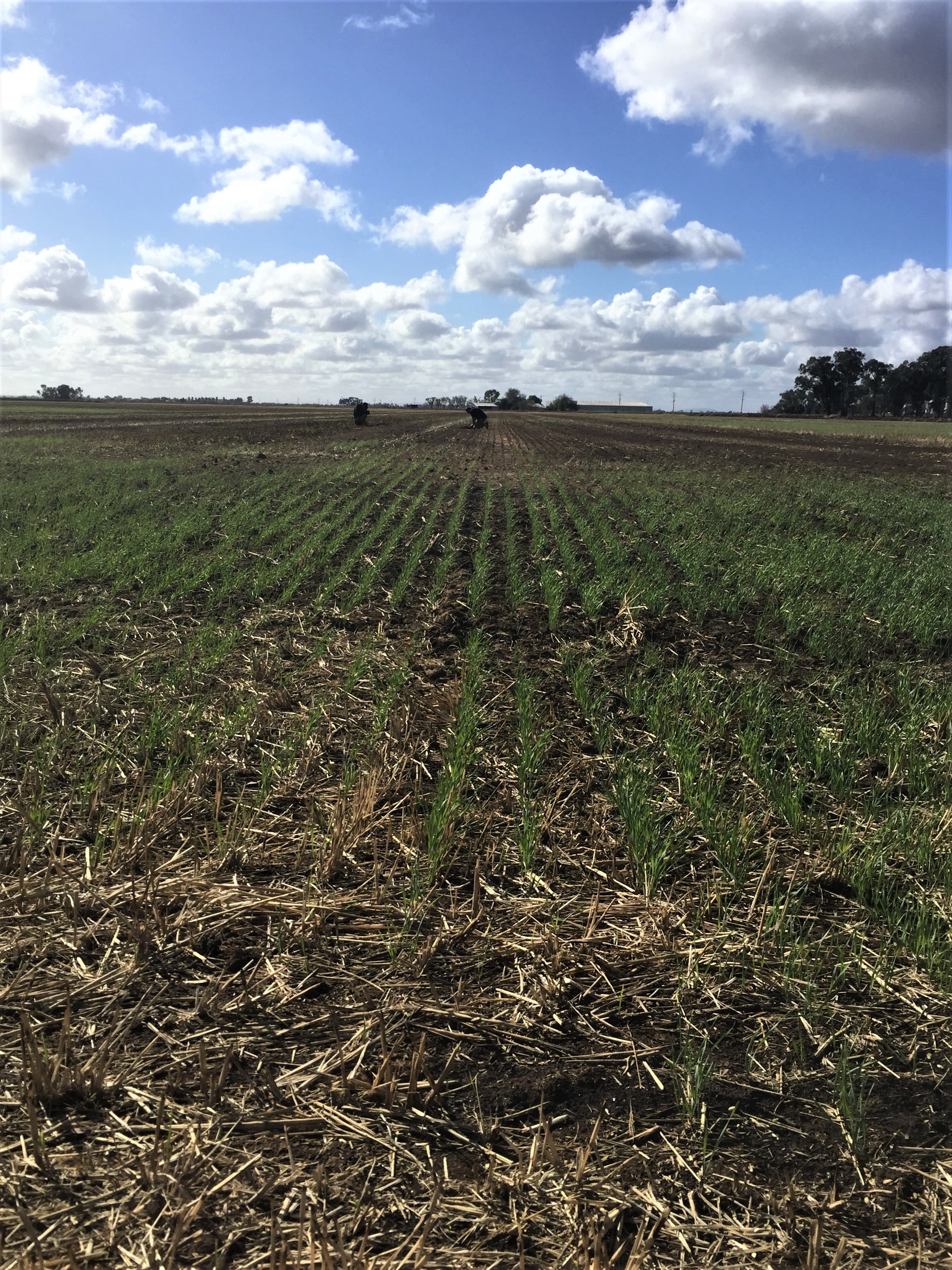 And while his rice harvest is finished, he now fears for the family’s crucial wheat crop, which is just emerging from fields scattered with mice burrows.

If the crop is lost, it would be like going back into drought, he said.

“When it comes to the wheat, we don’t know what damage they’ll do.

“Your income is down, your production is down, but expenses are still there.”

US to share 25 million COVID vaccine doses with the world