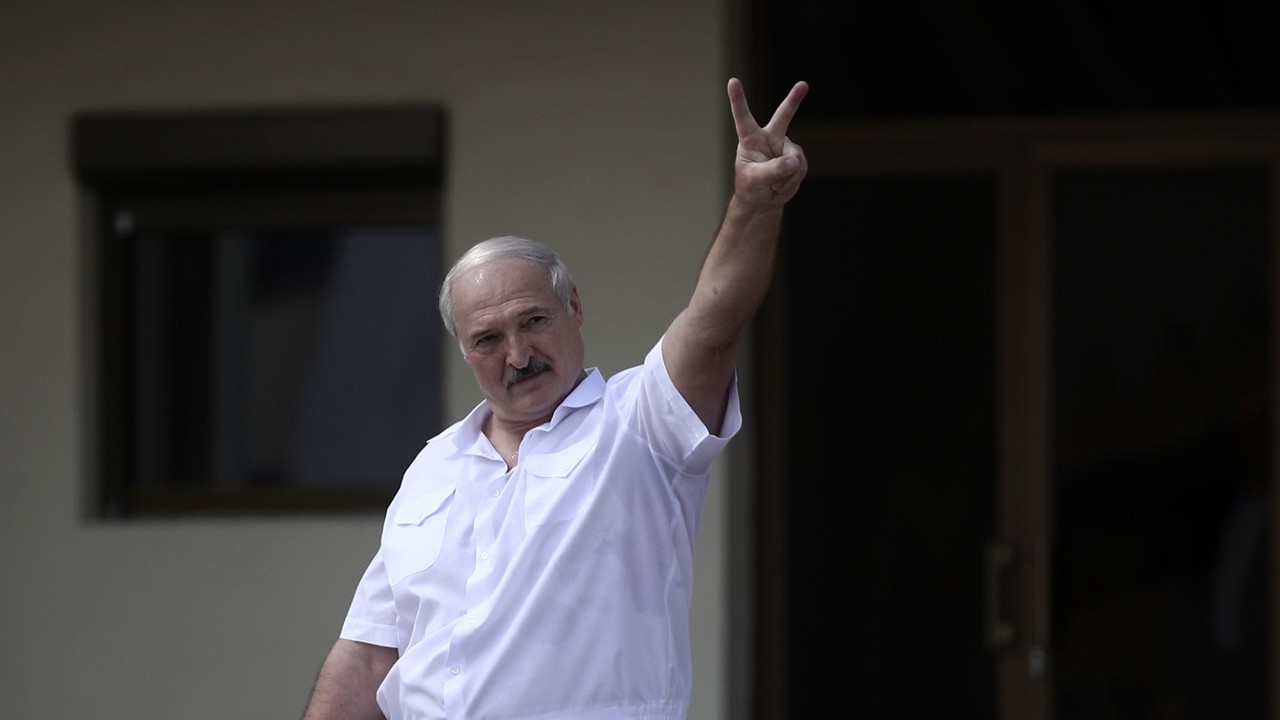 Belarusian President Alexander Lukashenko has met his strongest ally Russian President Vladimir Putin at his residence in the Black Sea.

Belarus is becoming increasingly isolated from the rest of Europe after a commercial passenger flight from Greece to Lithuania was diverted and a journalist on board was arrested.

Belarus is facing further criticism after the death of a political prisoner one month after he was sentenced to five years in jail.