Liberal MP and former ambassador to Israel Dave Sharma has told Sky News Israeli Prime Minister Benjamin Netanyahu “reaped some political dividends” from the country’s COVID response and is now in the box seat to regain government. Mr Netanyahu will need to negotiate with multiple minor parties to form the government and avoid the country heading towards a historic fifth election in two years. The prime minister’s Likud Party has won the most seats in the country’s fourth election since 2019, taking around 25 percent of the vote, but it is still about 30 seats away from a majority.

The Likud Party does look to support other minor right-wing parties, but it is still some margin away from securing victory, adding to fears the country will be plunged into the fifth election in recent years.

Mr. Sharma said the prime minister definitely has the “best shot of anyone” to win government, but he still has a problematic pathway ahead to “pull together a governing coalition”. The former ambassador to Israel said Mr. Netanyahu has definitely benefited from Israel’s positive response to the COVID-19 pandemic, given the country is now back to relative normality. “He has reaped some political dividends from that.

'Final Fantasy XI' reboot for mobile has been canceled 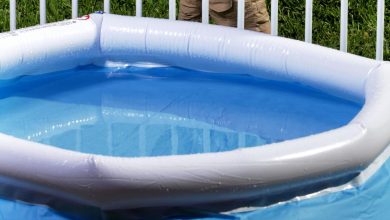