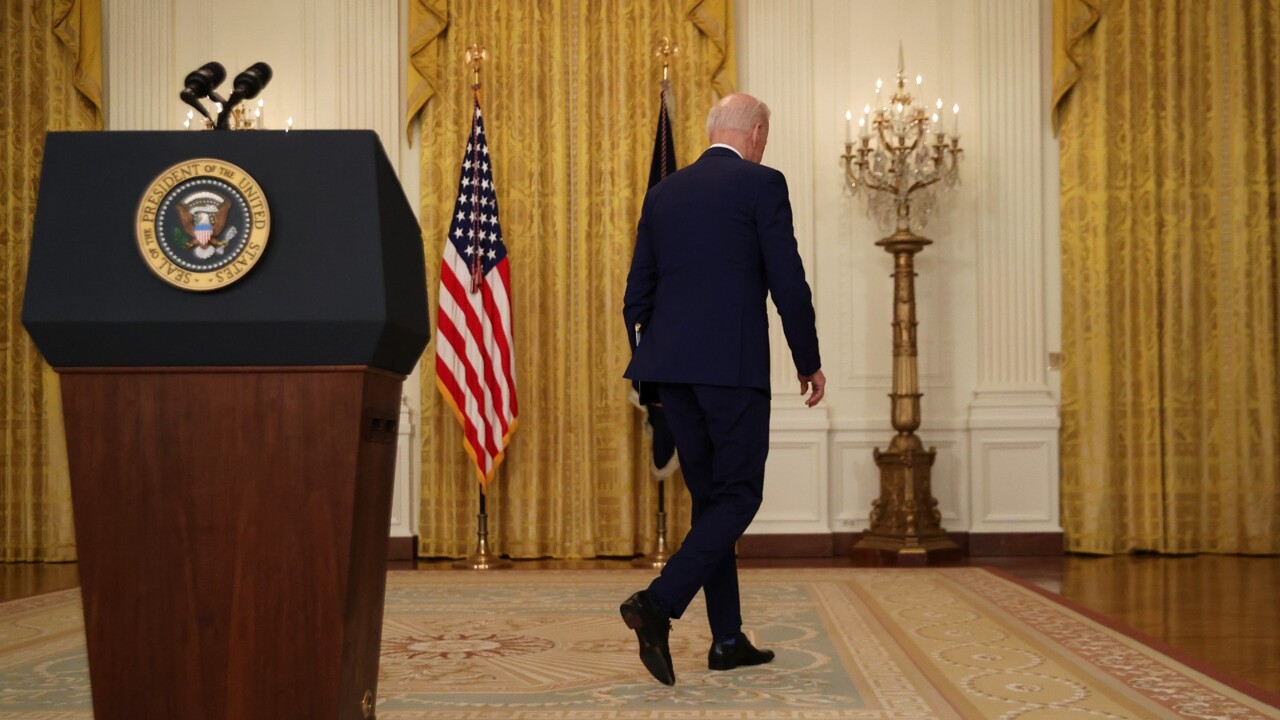 Texas Governor Greg Abbott has accused the Biden administration of “abandoning” illegal immigration laws as the state foots the cost of securing the border.

“It’s the illegal immigration laws that the Biden administration is abandoning.”

Mr Abbott said the cost of securing the border would likely rise above $US1 billion this year, soaring from about $US400 million a year.

“Our state legislature, they allocate about $US800 million every two years for the state to pay for this,” he said.

“This year because of the extended time that we will have the National Guard on the border that likely will clearly exceed a billion dollars for the state to have to secure the US.

“We’re paying for this, but I want to have Texas secure the border and have the Biden administration pay for it.”