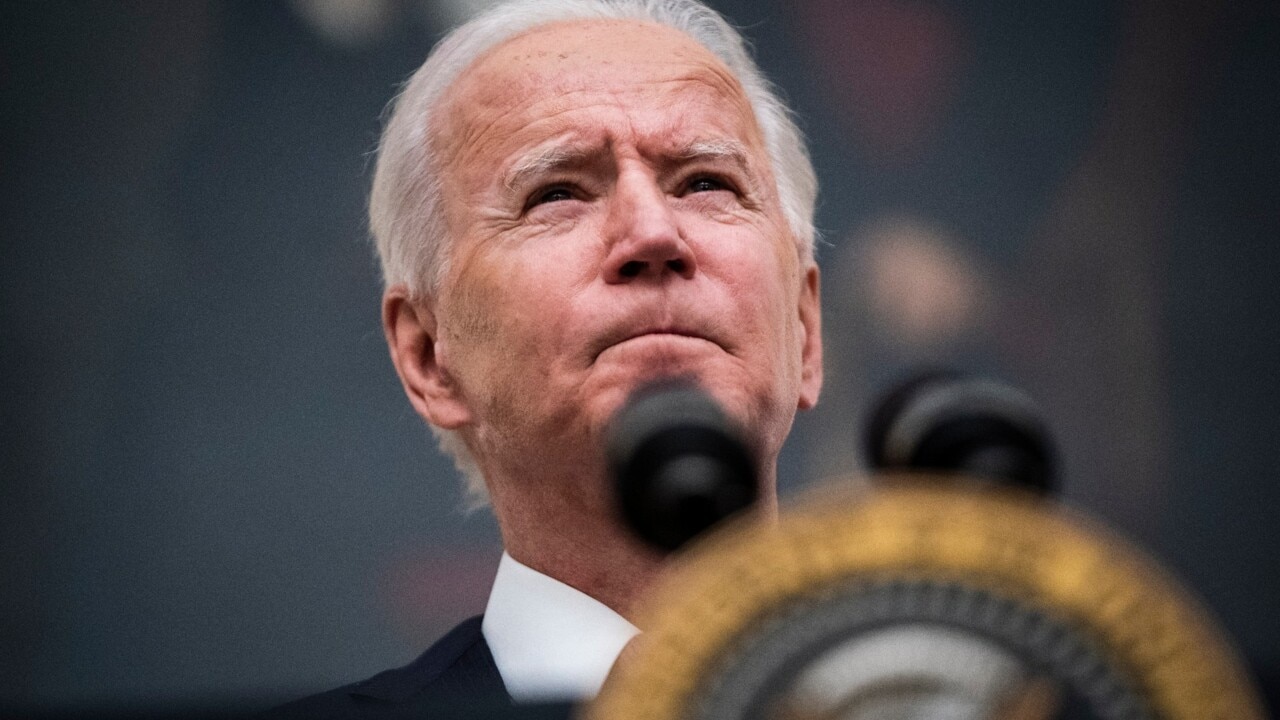 The Biden administration has been clear the withdrawal of troops from Afghanistan on September 11 – 20 years after the war began – is not a conditional withdrawal.

President Joe Biden made the announcement from the Indian Treaty Room, which is the same room where former president George Bush originally declared the airstrikes following the September 11 attacks.

Mr Biden emphasised the point there had been four US presidents involved in the war, two Democrat and two Republican, and he said he would not be handing the war on to a fifth president.

“I also know there are many who will argue we should stay fighting in Afghanistan because withdrawal will damage America’s credibility and weaken America’s influence in the world. I believe the exact opposite is true,” he said.

“We went to Afghanistan because of a horrific attack that happened 20 years ago.”

President Biden notably did not declare victory or concede defeat in the war and merely said they had achieved everything they could in that time.

He said the clear objective had been to bring justice to Osama Bin Laden and that had been achieved 10 years ago.