The Home Affairs minister has directed Border Force to “urgently review” the visa of British right-wing commentator Katie Hopkins, who boasted in elaborate detail about breaking hotel quarantine rules on social media. The media personality is quarantining in a Sydney hotel ahead of a speculated role in the upcoming season of Celebrity Big Brother, broadcast by the Seven Network.

On Saturday morning, she told Instagram followers that she had been trying to flout restrictions in her hotel by answering her door naked and without a face mask. “The police officer who checked me in told me when they knock on my door, I have to wait 30 seconds ’til I can open the door. Then I can open the door, but only if I wear a face mask,” she said in a now-deleted Instagram video. “What I want is the sergeant in the foyer to come up and tell me off so that I can stand there naked while he tells me off!” 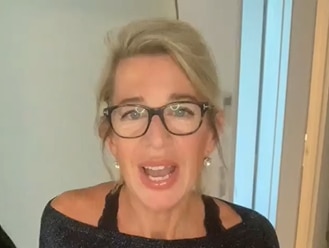 Ms. Hopkins speaks on Instagram from what purports to be a Sydney Hotel Quarantine room. Home Affairs Minister Karen Andrews condemned Ms. Hopkins and confirmed her visa status is being reviewed in a statement. “It is despicable that anyone would behave in such a way that puts our health officials and community at risk,” she said. “I have directed Australian Border Force to immediately consider the facts of this matter and urgently review whether this individual is complying with the requirements of her visa.”

Deputy Prime Minister Barnaby Joyce said he had no issue deporting Ms. Hopkins if she was found to have broken infection control rules. “I’m the one who wanted to send home Johnny Depp’s dog so I have no problem sending home someone who wants to flout our laws,” he told the ABC.

“If you want to do that, pack your bongo and get out of the country!”

During the lengthy video on Saturday morning, she railed against the New South Wales and Victorian Premiers and labeled lockdowns “the greatest hoax in human history”.

“They are trying to take everything from you, and one of the very best and most powerful weapons we have is a sense of humour, and someone like me is probably a massive thorn in their sides,” she said.

Her arrival in the country comes as thousands of Australians remain stranded overseas following a tightening of the international arrivals cap.

““Scott Morrisons border security controls have again been exposed following his government’s decision to allow a far-right troll into Australia, who is now boasting about her efforts to breach hotel quarantine rules,” he said

'They were trying to make me feel shame': Breastfeeding Australian mum confronted at Disneyland Paris 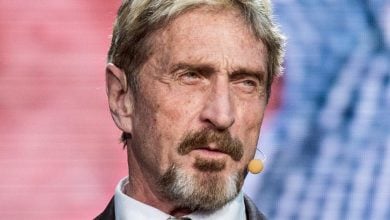 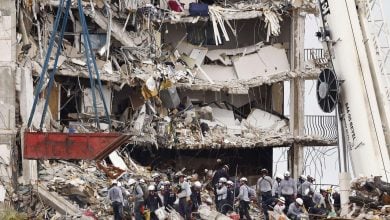