CEO of Michael Cassel Group Michael Cassel says the Australian production of the smash-hit musical Hamilton was “the one shining light” in 2020 after lengthy talks about bringing Hamilton to Australia. 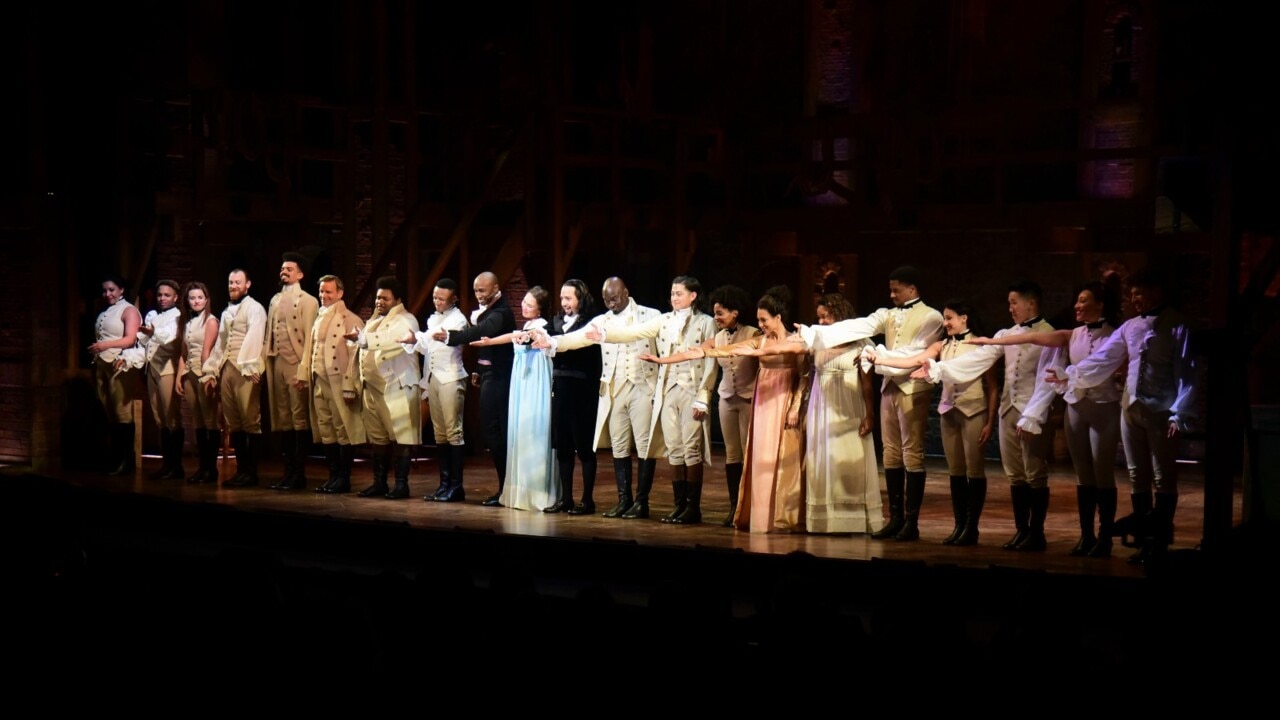 “It’s something we’ve obviously been working on for a long time, I think our first meeting about bringing Hamilton to Australia was September 2015,” he told Sky News. Mr. Cassel said during the lockdowns, there were almost daily Zoom calls with producers, and trying to get fittings for the cast while they were in different states was a challenge, but “the team managed to come together and overcome it”.

Mr Cassel said the original Hamilton production team of creator and writer Lin-Manuel Miranda, producer Jeffrey Seller, and director Thomas Kail were involved with the casting and design of the Australian production.

“To have them there and watching rehearsals and giving notes, it gives an absolute level of authenticity to the show and really fills our cast with that great confidence that they’ve been chosen by the original team.” 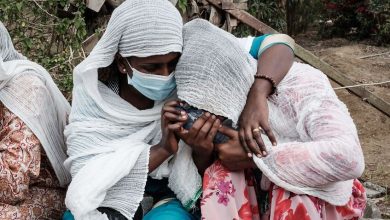