Brittany Higgins will have a memoir published of her experiences working inside Australia’s halls of power, with half of the profits going to a rape crisis center in Canberra.

In recent months, the former Liberal Party staffer helped spark a national conversation around sexual assault and power within institutions after coming forward with allegations of being raped in Parliament House. On Tuesday evening, Penguin Random House Australia announced it would be publishing a memoir of Ms. Higgins’ experiences next year. “This is the personal account of a young woman who took on the most formidable institution in the country, spoke truth to power, and sparked a reckoning with systemic abuse that will be felt for years to come,” the publisher said in a statement.  Ms Higgins said in a tweet she feels “privileged” to have the opportunity to share her story.

I feel privileged to be afforded the opportunity to share my experience inside Parliament House. I’m proud to commit half of the royalties for each book sold to the Canberra Rape Crisis Centre who were a lifeline for me in the wake of my sexual assault. (1/2) pic.twitter.com/VWdxmwp4ei

“This book will shine a light on the culture inside the corridors of power and provide a firsthand account of what it was like surviving a media storm that turned into a movement,” she tweeted.

She said half of the royalties from each book sold will go to the Canberra Rape Crisis Centre, which she says was a personal “lifeline” in the wake of her alleged sexual assault.  Ms Higgins in February alleged she was raped by a male colleague in a government minister’s office in March 2019.  Since Ms. Higgins spoke out, several more allegations have surfaced against Australian politicians and political staffers.

She returned to the lawns of Parliament House to address thousands of people who attended the Women’s March4Justice rally in Canberra last month, where she spoke of her hopes of protecting other women from sexual violence.  “Brittany’s story, in her own words, will be a call for desperately needed reform, and a watershed moment for Australian women in public life,” Penguin Random House said. 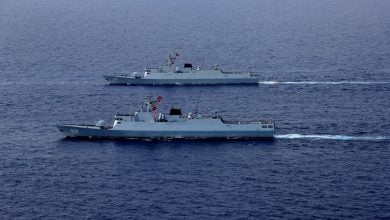 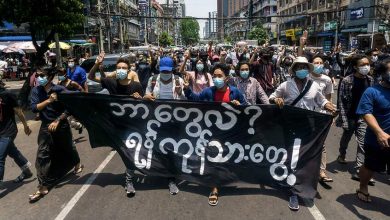 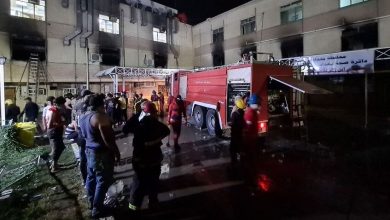