One of the country’s leading refugee resettlement agencies has suffered significant cutbacks to staff and funding, as intake numbers dwindle due to international border closures.

During the COVID-19 pandemic, it managed to adapt some face-to-face services to online, in what CEO Violet Roumeliotis described as “a seismic shift”. But in a blow to the organisation, Ms Roumeliotis has revealed SSI is being forced to slash a roughly 50 jobs from its humanitarian settlement team.

She points to the pause in Australia’s refugee intake as the reason that particular department is being reduced by a third. “There are contracts … the refugee resettlement program is fee-for-service. If clients don’t come, you don’t receive any fees.”

There are a variety of settlement groups in Australia, some funded by the federal or state government, others not-for-profit, or privately run.

They focus on support including accommodation, helping people connect to their communities, education, language, employment and health.

SSI and fellow organisation AMES Australia account for roughly two-thirds of resettlement services in the country.

In a non-COVID year, AMES Australia supports about 4,000 new refugees in Victoria. It sub-contracts some of its case management.

Spokesman Laurie Nowell said AMES hasn’t yet been forced into redundancies but has used the time during the pandemic to bolster its other services. 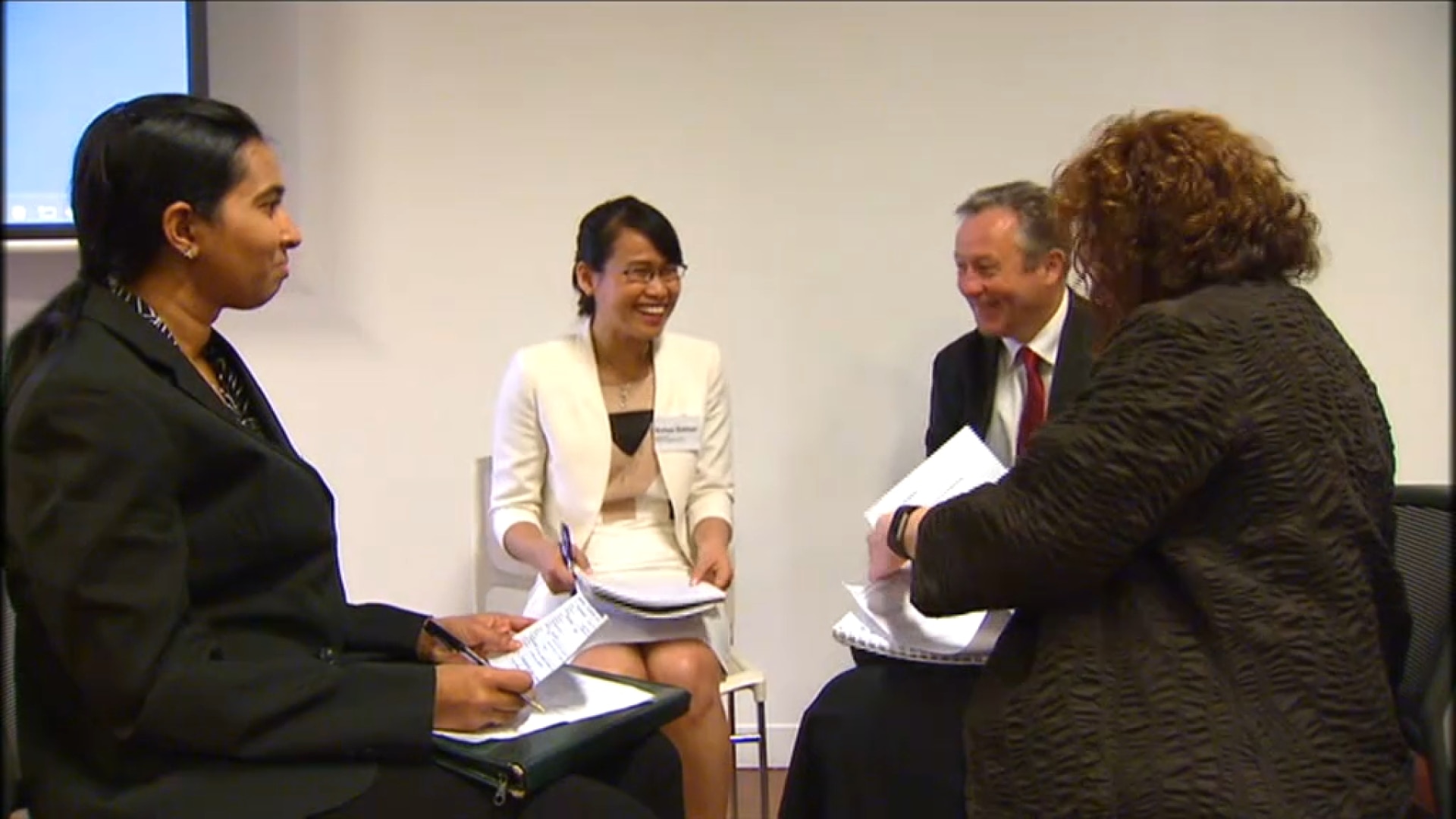 “It’s meant a significant difference for us, we’ve had to pivot to supporting the caseload that we’ve already got here,” Mr Nowell told SBS News.

“A key part of our work is to be available to provide reliable information about the pandemic and to reassure people that things are going to be OK. We’ve also had some success in getting refugees into jobs which has assuaged their fears about the future.”

But in terms of the future of settlement agencies, Ms Roumeliotis said there is genuine concern for smaller and community-funded organisations.

“And once you lose that, it’s very hard to get it back.”

6,000 people were granted humanitarian visas by the federal government last year but remain unable to enter Australia due to international borders closures during the pandemic. It is still unclear when they will be able to arrive.

Settlement agencies are making preparations for 2022 and are anticipating by then that more than 20,000 people will be in the queue.

“We do know that in 12 months, there will be something like 21,000 people who’ve got Australian visas waiting to arrive – people living in very dire situations,” Ms Roumeliotis said.

“And we are ready, however, our capacity will be halved.”

“We have limited communication [with the refugees],” Mr Nowell said.

“The federal government is talking to them, but we’re sort of preparing everything so that when refugees begin to arrive again, we’re ready to support them to settle.”

Australians who arrived in the country as refugees are lauding the support from settlement services, crediting that work for helping them receive a second chance in life.

Pascasie Muderway arrived in Australia from war-torn Congo in 2008. She had a disability in her leg and spoke no English.

She says she is just one beneficiary of resettlement services. “When I came to Australia, I came alone, I didn’t know anyone,” the now mother-of-three said.

“It is very important to help people who are new in the country because first, for themselves, they really need that help. To know that system, to get used to the system of the country.”

Ms Muderway, who lives in western Sydney, says she is optimistic about her prospects and the future for her sons Samuel, 10, Emmanuel, 9, and Connell, 7.

She says that’s largely thanks to the services around her which helped her learn English and eventually find a job as a migrant caseworker.

“I will say life now is really good because maybe I couldn’t be alive until now if they couldn’t help me.”

“I’ve been helped in my life so I always feel happy to help others.” In suburban Melbourne, 24-year-old Winta Eyob also wants to help new arrivals. She and her sister Sophie, 23, were barely teenagers when they fled religious persecution in Eritrea.

The pair are now both in their final semesters at university in Melbourne and have gained employment in their sectors, opportunities Winta credits to the CareerSeekers program.

Winta said they are both passionate about giving back to others like them.

“What I really hope for in the future is to help my community achieve their potential,” she said.

“Especially newcomers, migrants, not just my community but anyone who has had a refugee experience or a difficult background, similar to me and my family. To help them realise their potential and see there are a lot of opportunities here in Australia, and not just be limited to their background.”

The UNHCR found there were only 34,400 refugees resettled globally in 2020, a two-decade low.