Sky News host Rowan Dean has highlighted escalating anti-Semitic tensions in Europe, which remain under the radar but continue to have a significant impact on the lives of Jewish people. 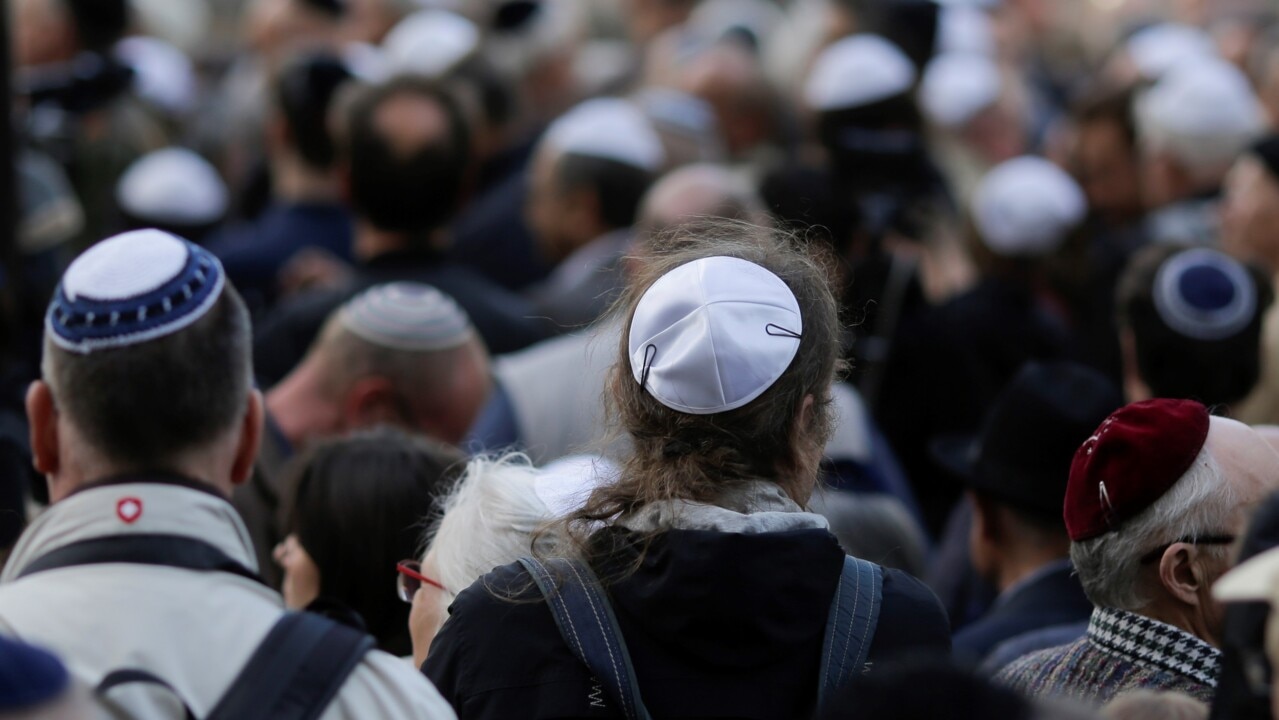 He spoke of how to cancel culture coupled with anti-Semitic sentiment had impacted high-profile Jewish author Tuvia Tenebom who could not find an American publisher for his book on anti-Semitism.

Mr. Tenebom toured Britain and spoke to many Jews and non-Jews who agreed on a growing anti-Semitic movement. One interviewee said anti-Semitism was ingrained in British society.

Mr. Dean also spoke of Melanie Phillips, an author and blogger who says she feels safer in Jerusalem than London and promoted Mr. Tenebom’s book. 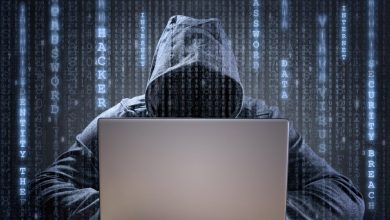