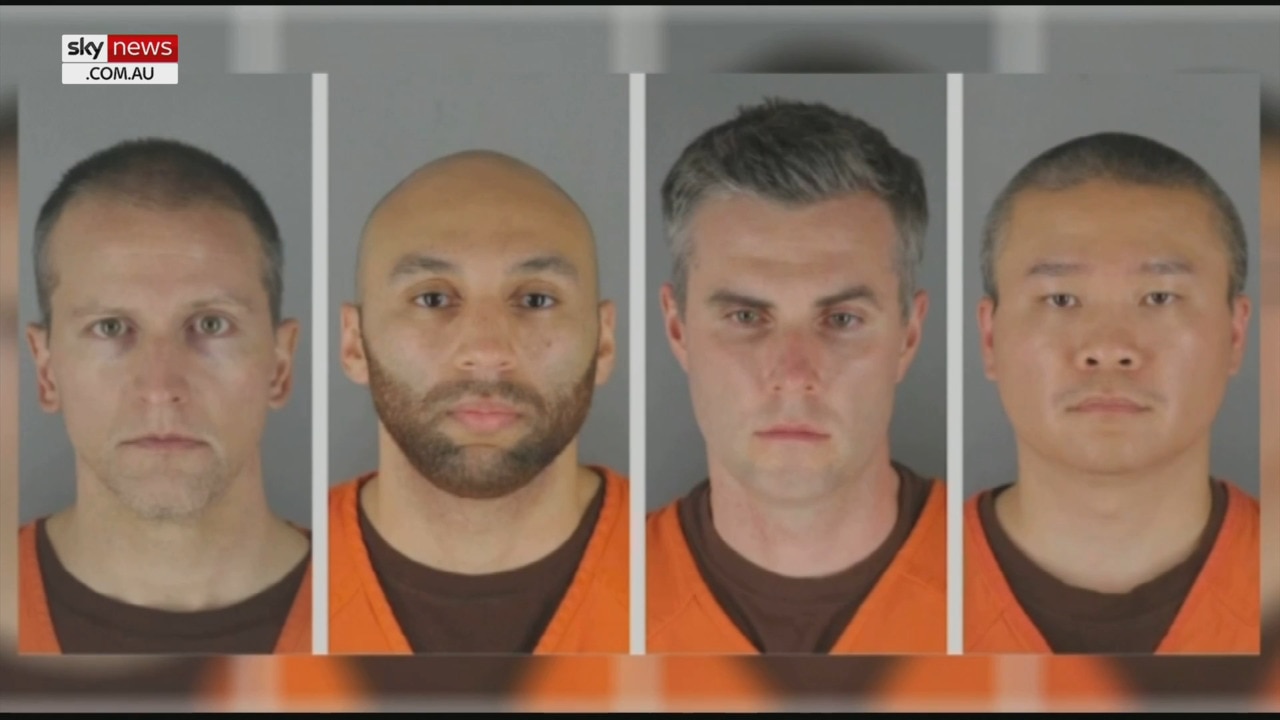 A United States grand jury has charged the four former Minneapolis police officers involved in the arrest and murder of George Floyd.

Derek Chauvin, who was last month convicted of murdering Floyd, is among the four officers facing the three-count indictment.

The men are being charged with violating the 46-year old’s civil rights during his arrest including his right not to have his medical needs ignored.

Chauvin faces sentencing in June while the three other former officers will stand trial in August for their role in the murder.

Tokyo Olympic Games set to go ahead despite growing opposition

Mother allegedly had sex as her son, 8, died in hotel room