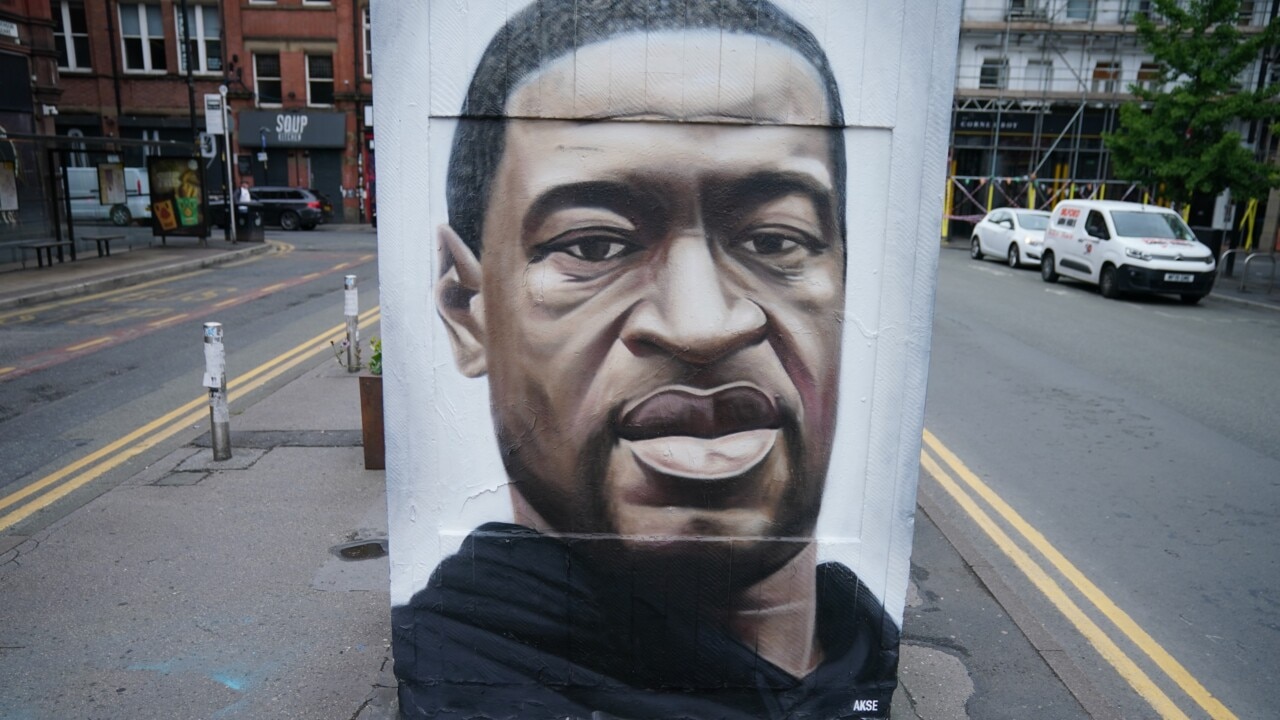 Derek Chauvin’s defence continue to push the case George Floyd died from a drug overdose which was exacerbated by the black man’s existing health conditions.

The trial over Mr Floyd’s death has entered its third week of hearings.

The court heard of an incident a year prior to Mr Floyd’s death where he was in the passenger seat of a car which was pulled over and he was subsequently handcuffed after a heated exchange with police.

He was later taken to hospital and told a paramedic he had taken opioids as he was being apprehended by the police.