A senior Chinese diplomat to Australia has again taken aim over a few years ago’s controversial decision. An old Chinese diplomat has warned Australia, saying the superpower is not a cow to be milked and then slaughtered. Wang Xining, deputy head of the Chinese Embassy in Canberra, also opened up about the arrest of Australian journalist Cheng Lei, saying some reporters had failed to present a “truthful image” about Beijing. Mr. Wang told the National Press Club on Wednesday that there was a “shallow understanding” of the Communist Party of China, and he again dredged up the “hurt” caused by Australia’s “unethical” decision to ban Huawei from its 5G network.

Summary show
“China is not a cow,” Mr. Wang said.
“Don’t try to pretend you have the moral high ground.”

“I don’t think anybody should fancy the idea to milk China when she’s in her prime and plot to slaughter it in the end. “Australia connived with the United States in a very unethical, illegal, immoral suppression of Chinese companies.

“Don’t try to pretend you have the moral high ground.”

Tensions between Australia and its largest trading partner, China, soured last year, with ministers unable to get their counterparts on the phone. But Mr. Wang said if Australia did not intentionally obstruct people-to-people exchange programs, he didn’t see “any obstacle for the resumption of a normal state of our relationship”. “We are open for collaboration and co-operation, but we’ll be very strong in defending our national interest,” he said.

Asked about arrested Australian journalist Cheng Lei – who was working for a Chinese state television network – Mr Wang said she was apprehended because she was suspected of violating Chinese security law and would undergo legal proceedings. He disagreed that foreign journalists were no longer welcome in China but said he hoped they would “present the true image of China”.  “It’s very multidimensional, very sophisticated,” Mr Wang said, adding he would never pretend to understand it all.

“Western journalists love to see more trouble, more unrest, social unrest in China, where my party, my government, and my people look forward for a peaceful affluence.” Mr. Wang said the priority for every country should be to ensure the rollout of vaccines goes smoothly in the coming months.

“We should try to boost our economy and bring our lives and livelihoods back to normal,” he said. “Both China and Australia have done a good job in containing the spread of COVID epidemic and in promoting economic recovery. “There will always be a nirvana after major crisis, and we hope to see a nirvana of the global economy, of people’s welfare, and also of our relationship.” 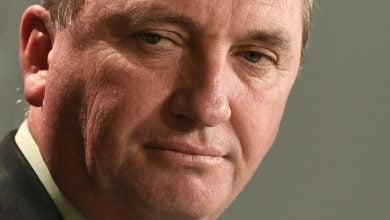 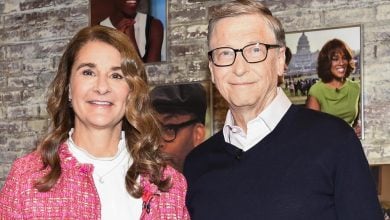