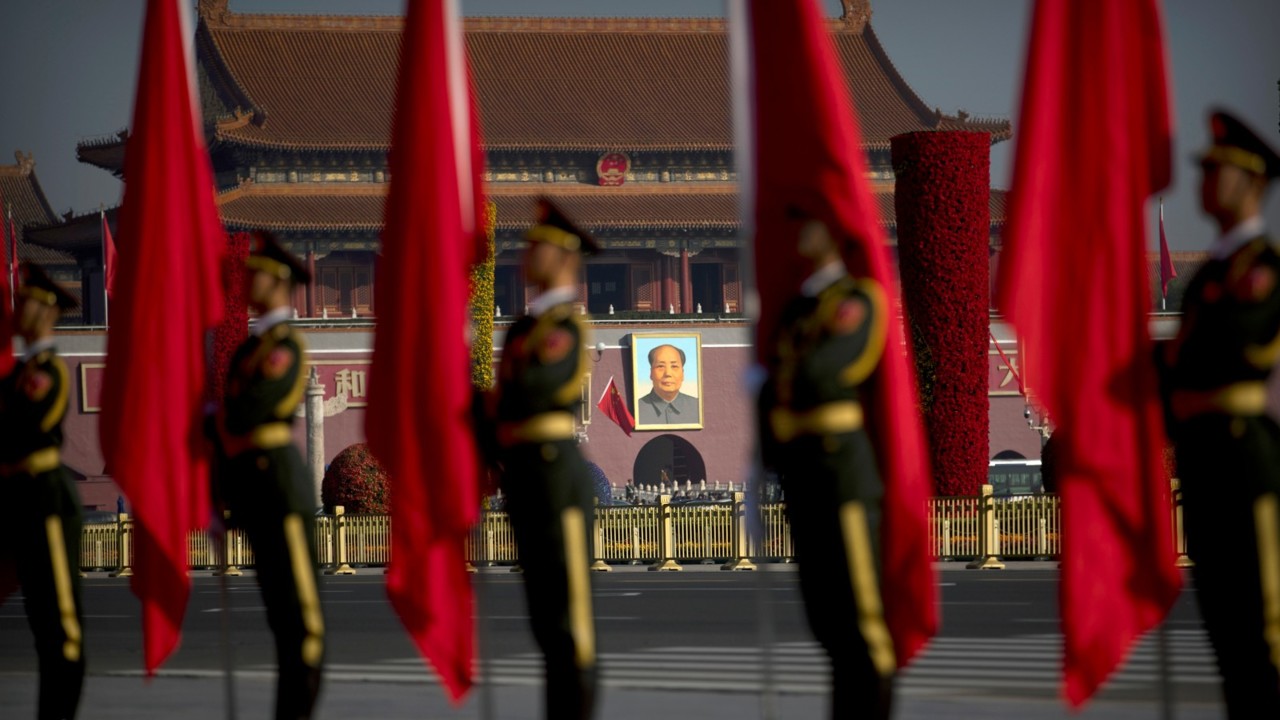 China will be scrapping its two-child policy and allowing couples to have three children as the world’s most populous country grapples with an aging population.

It is projected one in three people will be of retirement age by 2050.

China changed its controversial one-child policy in 2015 but the high cost of raising children deterred a surge in births.

The government announced it will introduce supportive measures including lowering education costs for families and housing support.