Beijing has warned that Australian politicians are ‘troublemakers’ who will damage their own country with incendiary war rhetoric.

China has labeled Australian politicians “troublemakers” and warned them inflammatory war rhetoric will “only end up hurting” their interests.

Home Affairs secretary Mike Pezzullo drew international attention by warning the “drums of war” were beating in the region in comments widely interpreted as directed at China.

On Wednesday, Chinese foreign ministry spokesman Zhao Lijian lashed at the comments as “extremely irresponsible” but said they would “find no audience”.

“Some individual politicians in Australia, out of their selfish interests, are keen to make statements that incite confrontation and hype up threat of war,” he said.

“These people are the real troublemakers. I have noticed that many people in Australia have expressed disapproval on social media, saying that such inflammatory language is outrageous and extremely crazy.”

In an Anzac message to staff on Sunday, Mr. Pezzullo warned Australia must be prepared “to send off, yet again, our warriors to fight”.

Although Mr. Pezzullo did not single out an individual country, the intervention came just days after Defence Minister Peter Dutton said the prospect of a military conflict over Taiwan should not be discounted.

The comment drew international attention, including a front-page story on The Times in London.

This month, former defense minister Christopher Pyne also warned the chance of a “hot war” with China within the next decade was increasing.

Mr. Zhao demanded Australia “stop making irresponsible remarks” that he said were evidence of a “Cold War mentality” in Canberra.

“Australia is being untruthful and immoral with its false allegation of ‘China threat theory,” he said.

Summary show
“This will only end up hurting its own interests.”
“The relationship with China is important; they’re our largest trading partner,” he told the ABC.

“This will only end up hurting its own interests.”

Relations between Beijing and Canberra plunged to a new low last week when the federal government tore up the Belt and Road Initiative signed by China and Victoria.

Treasurer Josh Frydenberg on Thursday shrugged off Beijing’s ire, saying the government would continue to ensure foreign investments were approved in the national interest.

“The relationship with China is important; they’re our largest trading partner,” he told the ABC.

The Treasurer said China’s demand for iron ore, which has partially underpinned the Australian economy’s recovery from COVID-19, ensured a good relationship was “mutually beneficial”.

“My interpretation is that this is primarily about a piece of domestic political repositioning by the government,” he told the ABC on Wednesday.

“(It’s) simply to change the domestic political narrative … to what they would regard as much safer political terrain, namely the khaki terrain of a national security agenda.

“I think it’s primarily about politics.” 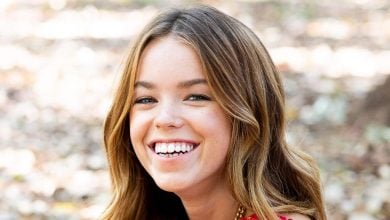 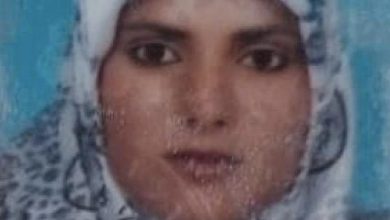