China’s Ambassador to Australia has issued a chilling warning to Canberra that any provocation will force the Communist nation to “respond in kind”.

Ambassador Cheng Jingye’s threat comes amid 12 months of hostile relations between Beijing and Canberra after Australian Prime Minister Scott Morrison declared there should be an independent investigation into the origins of the coronavirus in Wuhan, China. Ambassador Cheng said there should be “no illusion” that China will not respond to any provocative actions made by western nations. 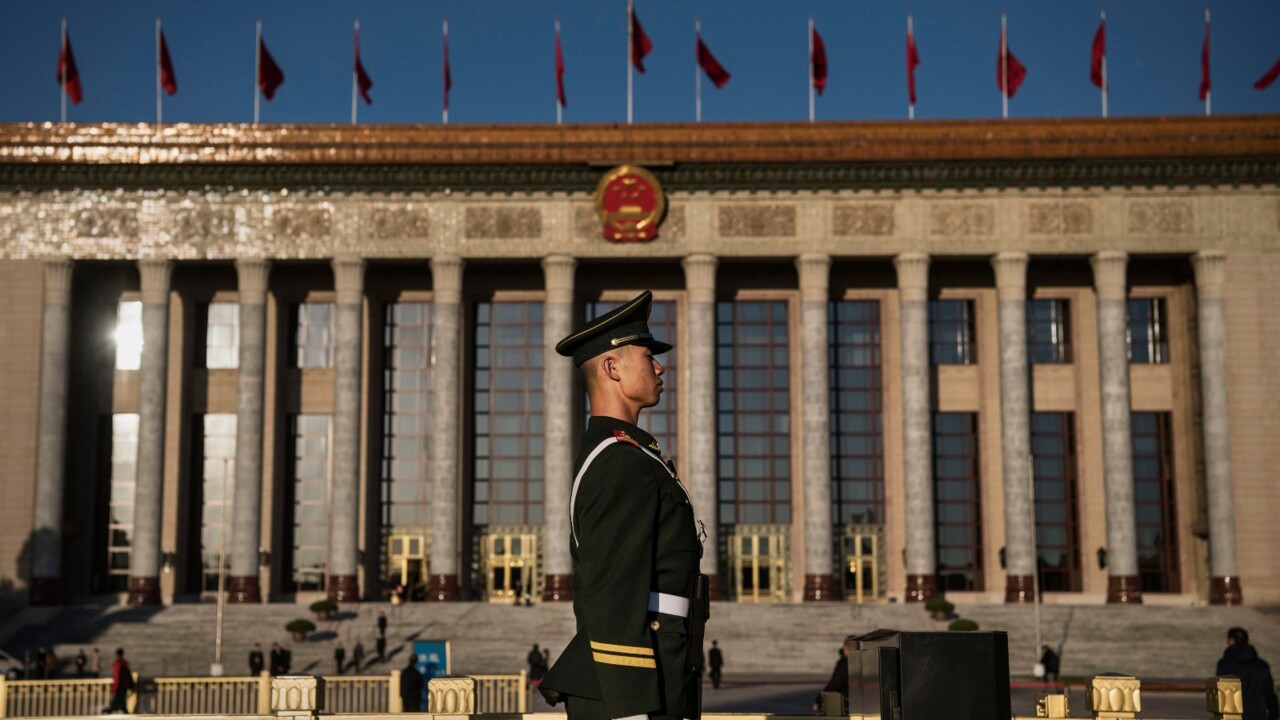 He sent an alarming warning to countries that attempt to interfere or meddle with China’s domestic politics. “Any people or any country should not have any illusion that China will swallow the bitter pill of interfering or meddling in China’s internal affairs and trying to put so-called pressures on China,” he said.

“We will not provoke, but if we are provoked, we will respond in kind.”

Ambassador Cheng made the threatening comments at a bizarre press conference designed to attack western media and downplay the horrific acts of genocide perpetrated against the Uyghur people in Xinjiang.

China was slapped with sanctions from the European Union, United States, and Canada over the sexual and physical abuse, torture, and forced labor of the Uyghur population. China responded in kind with its own sanctions on European officials.

The ambassador said his government “flatly rejected” the claims despite ongoing reports on the genocide, including a BBC expose which revealed the horrific treatment of women, including the use of sterilization. 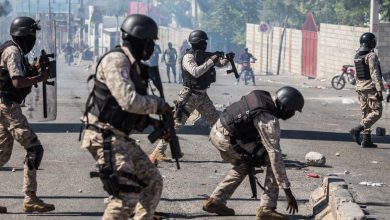