Political analyst Professor Joe Siracusa says China has “slammed the door” in the face of US diplomat Wendy Sherman ahead of a proposed visit to prepare a meeting between President Joe Biden and President Xi Jinping. She was supposed to go China to see her opposite number, schedule an appointment with Blinken – the secretary of state – and his opposite number and then prepare a summit meeting between President Biden and President Xi,” he said. Summary show
This is a major disappointment; it’s an excellent snub.
China’s not stupid; they know that’s shorthand for ‘get China’.

This is a major disappointment; it’s an excellent snub.

“On the other hand, the Chinese say just before she wanted to visit China, the United States was initiating more sanctions and more rules and regulations, and they keep talking about China violating the rules-based order.

China’s not stupid; they know that’s shorthand for ‘get China’.

Professor Siracusa told Sky News while “most people have not heard of Wendy Sherman, she’s a significant figure”. Her only job in this administration was to get onside with China, and China has slammed the door in her face.” 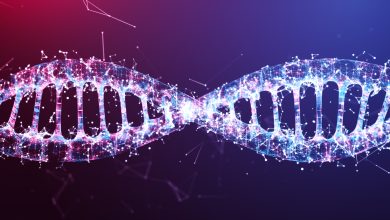 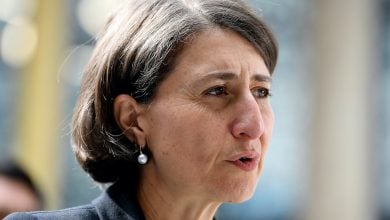