A Chinese surveillance ship is sitting off the Queensland coastline in what is believed to be an attempt to monitor a joint military exercise between Australia and the United States. Prime Minister Scott Morrison admits he is very wary of the vessel which appears to be watching the Talisman Sabre 2021 war games. China has sent similar spy ships to previous iterations of the event in 2017 and 2019.

The ship is scheduled to arrive outside territorial waters tomorrow but will be within Australia’s exclusive economic zone. 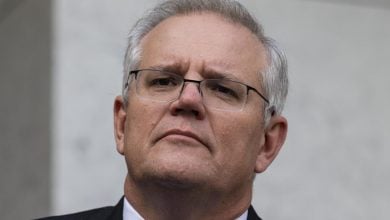