The following story contains a reference to suicide.

Christine Holgate has said she was suicidal after being forced out as Australia Post boss, in a scathing criticism of Prime Minister Scott Morrison and her former employer.

“I lost my job, a job that I loved because I was humiliated by our prime minister for committing no offense and then bullied by my chairman,” she told the committee.

She alleged Mr. Di Bartolomeo unlawfully stood her down under the prime minister’s direction, making her leadership untenable and threatening her health.

“I have done no wrong. Their bullying of me was far from over. I was subjected to a biased investigation and intimidated with constant threats of further allegations and criticism,” Ms. Holgate said.

In a subsequent interview with the ABC aired on Tuesday evening, Ms. Holgate said the prime minister’s remarks in parliament was “one of the worst acts of bullying I have ever witnessed”.

Earlier, she told the Senate hearing the tone of her email to government ministers asking for a meeting about her job showed the damage to her mental health.

“If you read that note and I apologize in advance, that it is rambling and it is rambling because I was seriously ill. I was on temazepam. I was suicidal,” she said.

Ms. Holgate accused Mr. Di Bartolomeo of throwing her under a bus so he could “curry favor” with political masters.

She said all but one member of the Australia Post board had close ties to the coalition and rejected its independence.

She told senators to ask Telstra for phone records, which she believes will reveal she never agreed to stand down as suggested by the chairman.

With local post office operators and some politicians agitating for her to be reinstated, Ms. Holgate declared Mr. Di Bartolomeo would need to leave for her to return.

Former Australia Post CEO Christine Holgate appears before a Senate inquiry into changes at Australia Post, at Parliament House in Canberra on Tuesday.

The ex-Post chief said she was humiliated in a way no male public servant was subjected to.

“Do I believe it’s partially a gender issue? You’re absolutely right I do,” Ms. Holgate said.

“But do I believe the real problem here is bullying and harassment and abuse of power? You’re absolutely right I do.” In a blistering opening statement, a defiant Ms. Holgate said she wanted to speak out to stop workplace bullying and harassment. “This is a day the chairman of Australia Post and the other men involved in what happened to me will be held to account.” 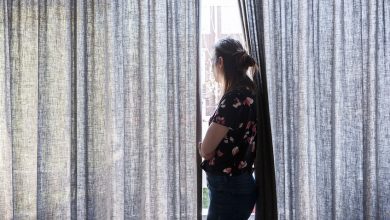 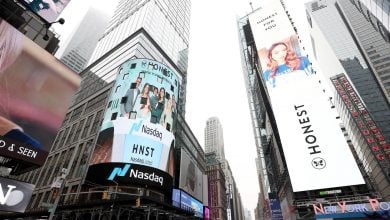