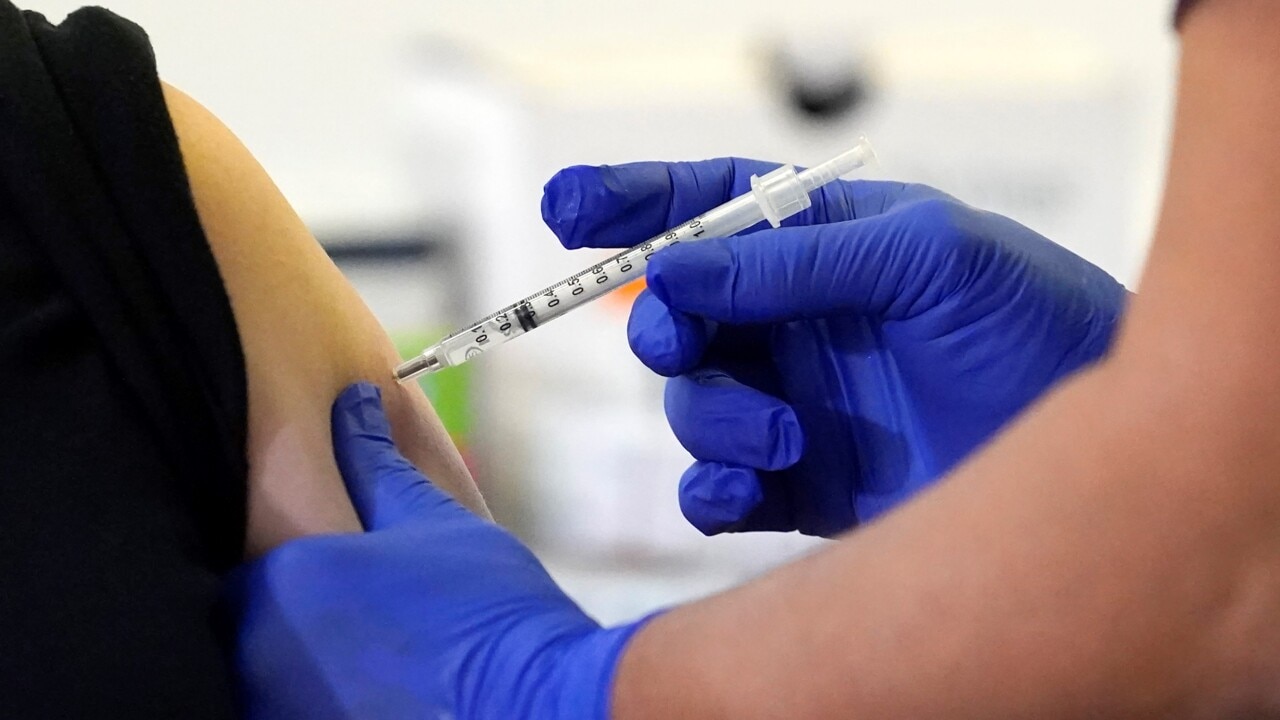 There are growing concerns in the United States with the vaccine rollout slowing to less than one million shots per day.

Data from the Centres for Disease Control and Prevention revealed only 13 states have met President Biden’s target of vaccinating 77 per cent of adults at least once by July 4.

White House Senior Advisor Andy Slavitt said there was extra focus on helping states which “haven’t reached that goal yet”.

“I would not say that we feel like someone hasn’t ‘done their job’”, Mr Slavitt said.

The slump comes as Pfizer announced it will be testing its vaccine on 4,500 children under 12 years in the USA, Finland, Poland, and Spain.

Australian meat in demand ‘across the globe’