South Africa is amid the worst civil unrest since 1994 after rioting began over the incarceration of former President Jacob Zuma, and there is “concern with the slow deployment of the police”, according to journalist Leslie Wroughton. There has been a concern with the slow deployment with the police, also inaction by the police and the sheer scale of the rioting that the police were completely outnumbered by the looters,” she told Sky News. Ms. Wroughton said “business groups and opposition politics” have sought more soldiers on the ground and the government has pledged 25,000 troops. “So far, there have been 10,000 troops on the ground, the government has called up all of its reserved force which is around 12,000 and it seems to have helped.” “Since the troops have been deployed, the situations appears to have been brought under control except for a few incidents around Durban. 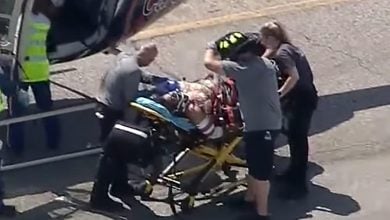 Motorcyclist pulls gun in road-rage incident, gets shot dead by other driver 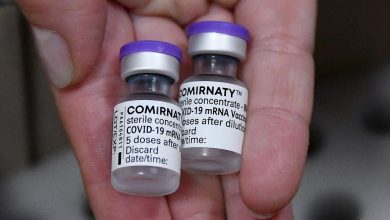 More than 50 people, many of them female students, killed in bomb attack near Kabul high school