Police should be stationed in the South Australian outback town of Fregon, where outback nurse Gayle Woodford was brutally raped and murdered, a coroner has recommended.

On Thursday, SA Deputy Coroner Anthony Schapel handed down his findings into the death of Ms. Woodford in 2016, declaring it “perverse” that a town of such lawlessness had no permanent police presence. The 56-year old’s body was found buried in a crude grave three days after she went missing from her Fregon home. 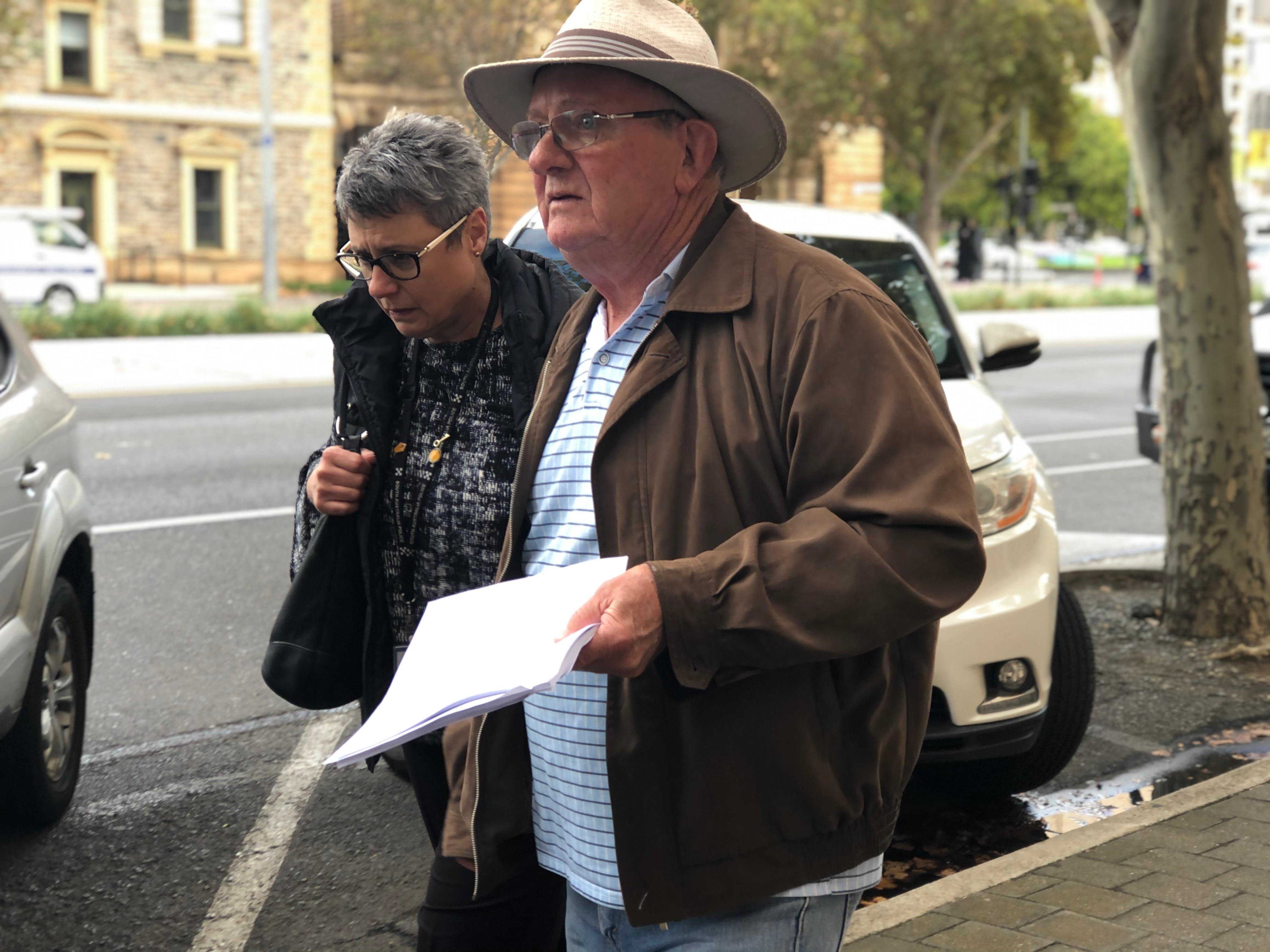 Dudley Davey subsequently pleaded guilty to her rape and murder and is serving a minimum 32-year jail term.

It’s believed Davey, who had a significant history of violent and sexual offending, tricked Ms. Woodford into opening a security cage around her home and overpowered her as she walked to her ambulance. Ms. Woodford’s husband, Keith Woodford, attends the Coroners Court for the findings on 15 April 2021.

Mr. Schapel said while it was difficult to determine if a police presence in the town would have prevented her death, it was a matter of common sense and human experience that it would have a deterrent effect on criminality and other misbehavior. “The evidence of those witnesses who were called and who expressed a view about police presence in the Fregon community, having regard to the level of lawlessness within it, would suggest that a permanent police presence would be essential,” the coroner said.

“The proposition that a community in which certain of its members need to be protected by cages does not require an immediate police presence within that community would, I think, strike the ordinary man or woman in the street as perverse.” In other recommendations, Mr. Schapel called for measures to prevent serious repeat offenders from residing on SA’s Indigenous lands and for changes to laws requiring police and other authorities to make more extensive submissions to release such people on parole. 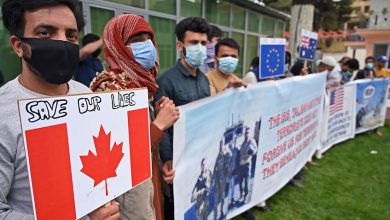 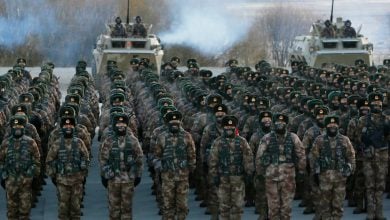