“They thought they were allowed to do that as participatory art and made a mistake,” said Kang Wook, head of the exhibition at Seoul’s Lotte World Mall, where the accidental vandalism took place, Reuters reported.

Arranged in front of the abstract opus were the paint cans and brushes used in its creation. They’re considered part of the piece, which may have given the pair mentioned above the wrong impression.

Indeed, CCTV footage shows the impromptu impressionists picking up the tools and adding their own dashes of paint to the work, a la the Joker’s museum makeover in 1989’s Batman. The clip concludes with a close-up of the “reimagined” artwork, now sporting three ugly black splotches.

This article originally appeared in The Sun and was republished with permission. 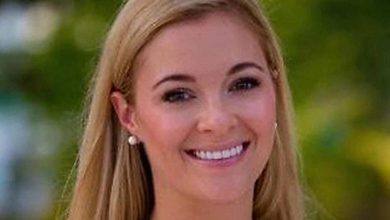 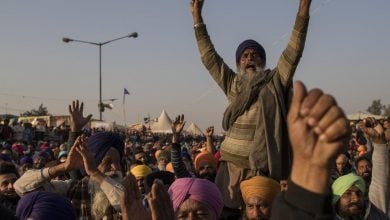