Some 18 months after the deadly White Island-Whakaari eruption, the Whakatane District Court will convene to hear a Worksafe prosecution.

The offshore volcano erupted in December 2019, killing 22 people who were on the island – including 14 Australian tourists.

A local coronial inquest into the disaster in is ongoing, while several family members of those killed are pursuing separate legal actions.

However, the matter has first reached court on workplace safety grounds. 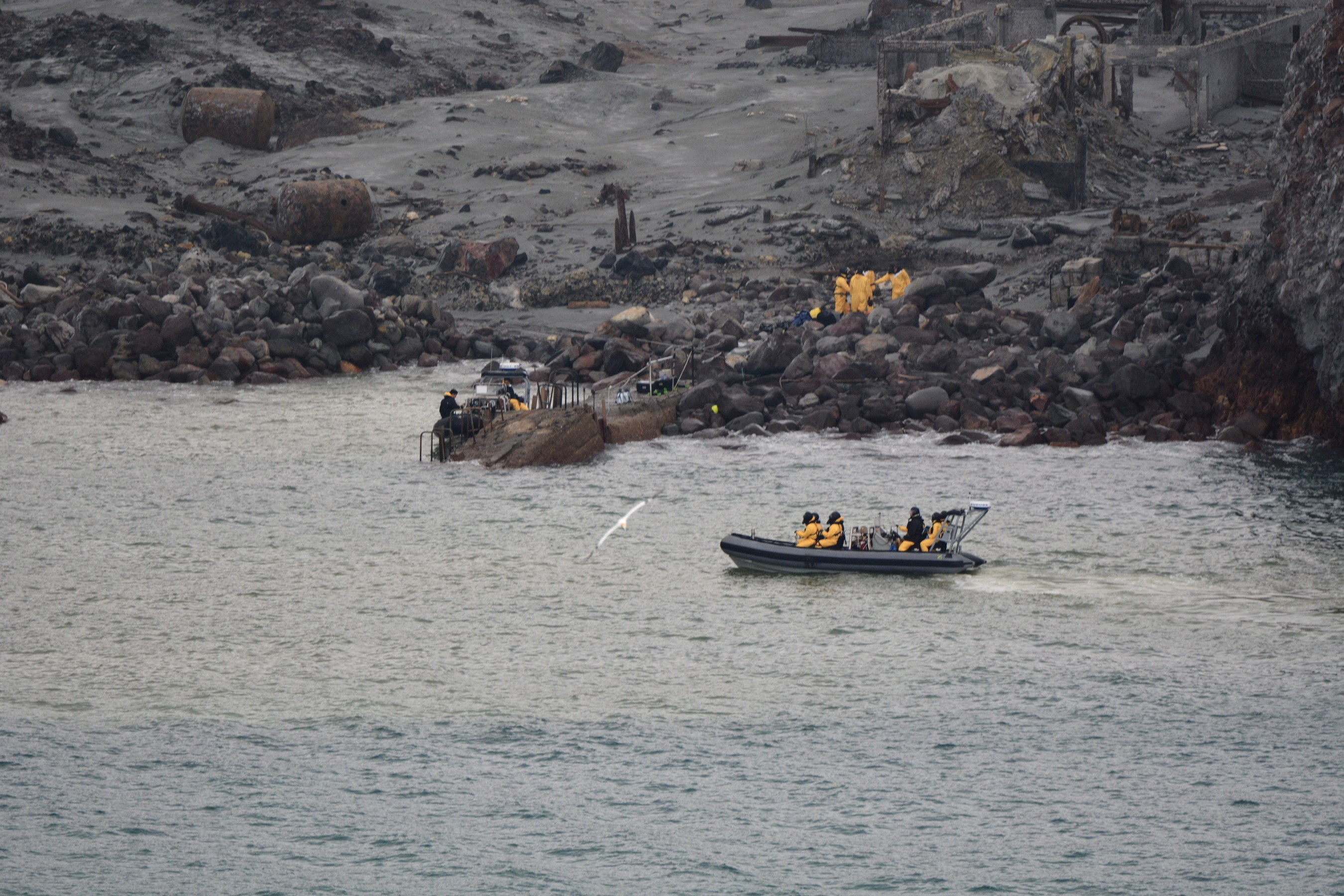 The two-day hearing beginning on Thursday will take place in Whakatane, the Bay of Plenty holiday spot closest to the volcano, where it has sparked massive local interest.

Given the size of the district court in the city of 40,000, a second venue will be used to livestream proceedings.

NZ’s watchdog Worksafe alleges 13 parties – 10 organisations and three people – were negligent in their duty of care to visitors to the island.

The three people to have been charged are the legal owners of the island; James, Peter and Andrew Buttle, as well as their ownership company Whakaari Management.

Little details around Worksafe’s prosecution are known, with the organisation refusing media enquiries.

The case should be made clear in court this week, when those 13 parties could also be asked to give pleas.

The court is also expected to consider whether future hearings or a trial should be held elsewhere, to limit further trauma to the community.

A total of 47 people – including local tour guides and visitors from nearby cruise ships – were on the volcano when it erupted.

In addition to the 22 killed, most others were severely burned, many left with life-altering injuries.

Under global scrutiny for treatment of Uighurs, China casts Xinjiang as a cohesive haven in new musical