A war of words has broken out between America and Cuba over widespread anti-government protests, which saw thousands take to the streets. Cuban residents protested about the economy’s collapse, food and medicine shortages, and the handling of the pandemic. The protests reached a level never seen before in the country’s 62 years under communist rule.

Officers arrested some protesters but could not contain the crowds, with Cuban President Miguel Diaz-Canel saying the problems on the United States. US President Joe Biden said he called on the Cuban government to cease the violence and “their attempts to silence the voice of the people of Cuba”. 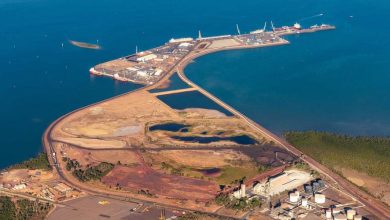