NEW YORK (AP) – The Dallas Wings basically control the WNBA draft on Thursday night with the top two picks and four first-round choices. It’s the first time in league history that a team will choose both No. 1 and 2. The Wings acquired the top pick in a February trade after being awarded the second choice in the draft lottery.

“It has made draft preparation a little bit easier,” Wings President and General Manager Greg Bibb said in a phone interview Wednesday. “Typically, you’re trying to figure out what you want to do and what everyone else wants to do, and that impacts what you want to do. The first two picks, you don’t have to worry about that. It’s a nice luxury to have.” The Wings also have the fifth and seventh picks and the first pick in the second round. This draft completes the second half of the team’s long-term strategy after trading away Liz Cambage and Skylar Diggins over the past few years.

“We pivoted our roster construct from a few superstar players to one which would be an on-the-fly rebuild,” he said. “We made a decision at the time of those players moving on, rather than take back other WNBA players I knew would be of lesser value to become a speculator to aggregate several drafts picks.”

Bibb said that the franchise is looking at several players for the top two picks, and he hasn’t been shy about praising Finnish player Awak Kuier. The Wings also could draft Texas’ Charli Collier with one of the top picks. Other players expected to go early in the draft include Arizona’s Aari McDonald, Louisville’s Dana Evans, and Rutgers’ Arella Guarantee. 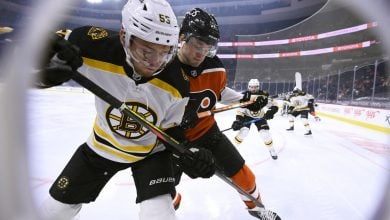 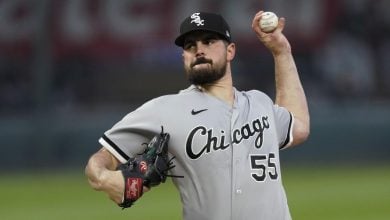 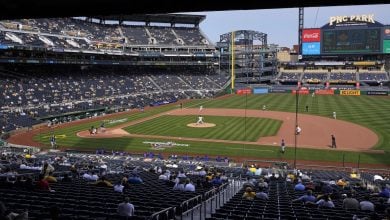 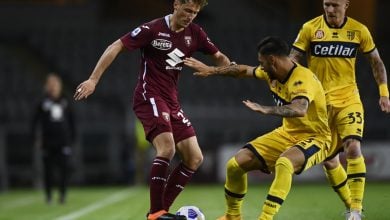