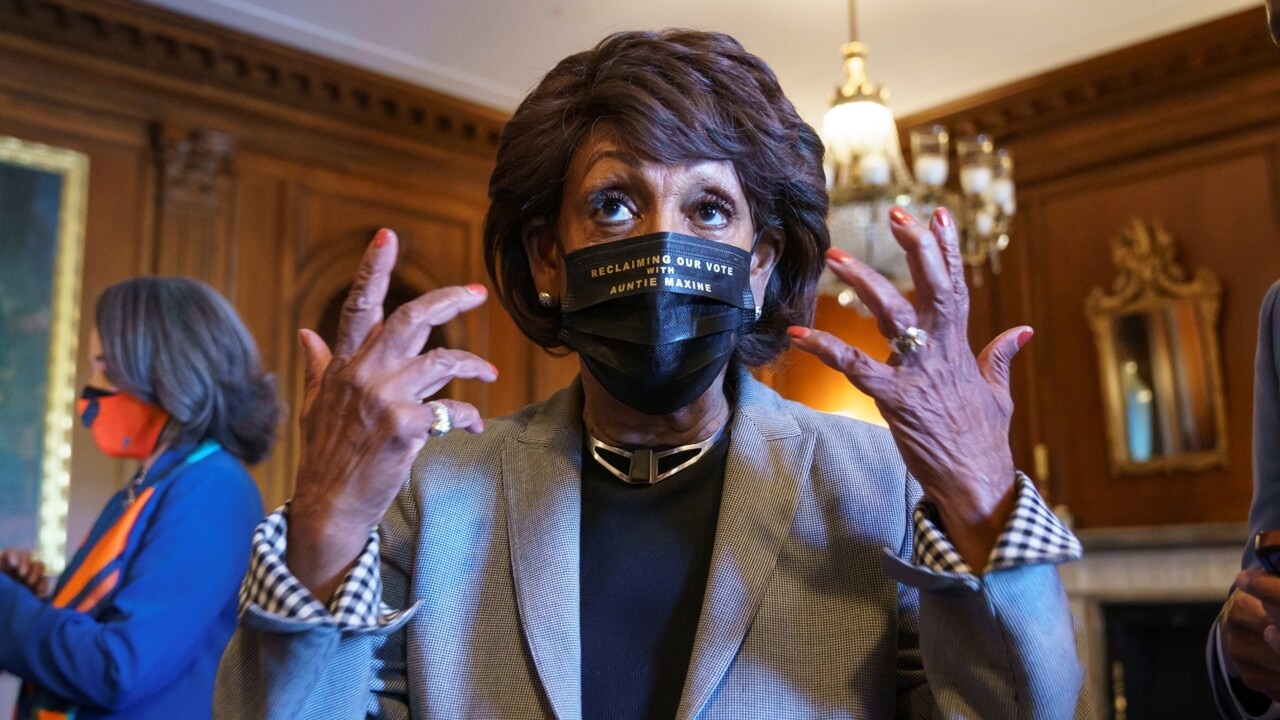 House Democrats have blocked an attempt by Republicans to censure Representative Maxine Waters over her controversial comments to “get more confrontational”.

The vote prompted a rebuke from Mr McCarthy who accused Democrats of “condoning” the “violent rhetoric” from Ms Waters.

Ahead of the vote, Republican Senator Ted Cruz accused the Democratic Party of deciding “violence can benefit them politically”.

Ms Waters sparked anger among Republicans at the weekend, in Brooklyn Centre, Minnesota, when reporters asked her what protesters should do if former officer Derek Chauvin was not found guilty.