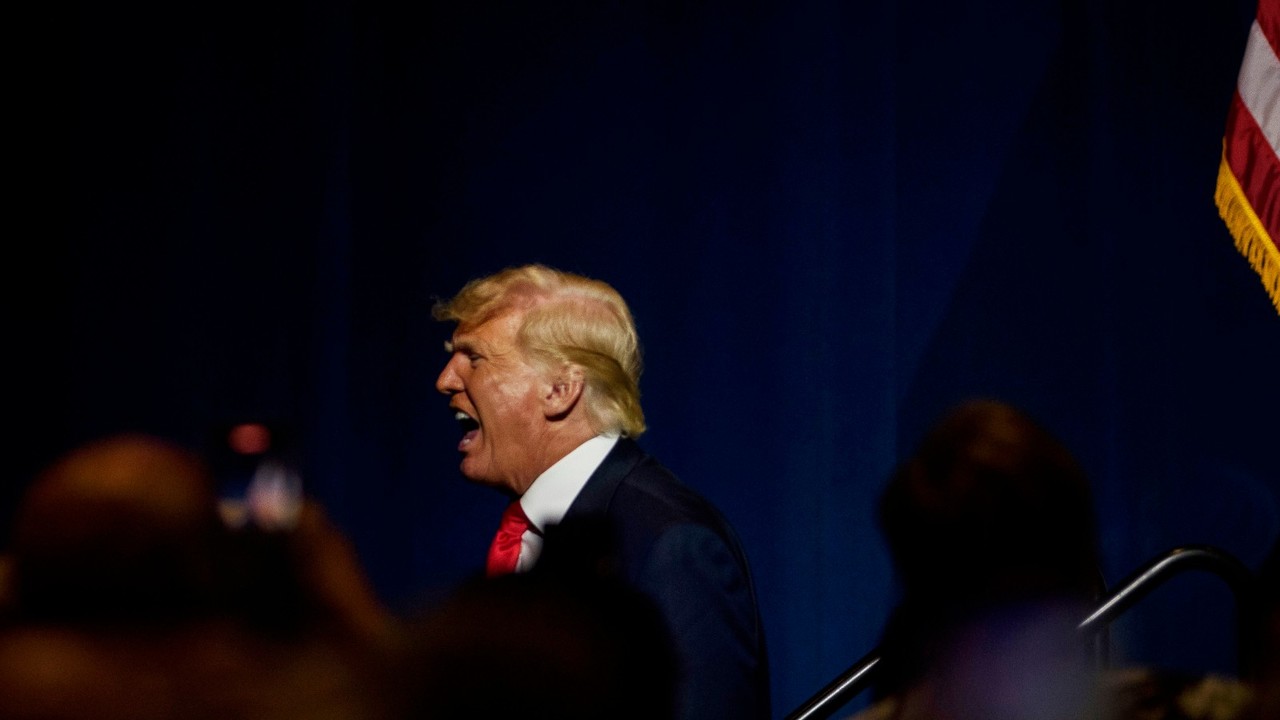 Mr Patrick spoke to Sky News about the prospect of Donald Trump again running for president in the next US presidential election.

“Even if he doesn’t choose to run again, and you can never rule anything out with Trump, you’ve got to assume he’s going to have a big say on who does run”.