DALLAS (AP) – Luka Doncic scored 30 points, leading the Dallas Mavericks to a 115-110 victory over the Lakers on Thursday night in the return of Los Angeles star Anthony Davis from a 30-game injury absence. Davis was rusty in his first game since Feb. 14 because of right calf and heel issues, scoring four points on 2-of-10 shooting while limited to 17 minutes in the first half only. The absence was the longest of the eight-time All-Star’s career.The

Mavericks lost their big man in the third quarter of the first of two consecutive games against the Lakers when Kristaps Porzingis sprained his left ankle and was ruled out for the rest of the game. With Davis on the bench for the rest of the game and fellow star LeBron James also watching from there with his sprained right ankle, the Lakers erased an 11-point halftime deficit and were within four with three minutes remaining, but Dallas held on.

Summary show
The teams play another national TV game in Dallas on Saturday night.
TIP-INS
Sign up for Daily Newsletters

The teams play another national TV game in Dallas on Saturday night.

Davis, who had four rebounds, also missed two free throws while settling for jumpers and failing to convert at the rim. Coach Frank Vogel said the plan was to play Davis about 15 minutes, all in the first half. Davis was shut down after a 122-105 loss at Denver on Feb. 14, when the 28-year-old played just 14 minutes to start an LA slide of five losses in six games in his ninth season.

With James expected to miss at least two more weeks, the Lakers dropped to 7-10 since his injury. The defending NBA champs are fifth in the Western Conference, one spot out of home-court advantage in the first round of the playoffs. Porzingis, playing back-to-back for just the third time this season as the Mavericks try to protect him after offseason knee surgery, scored 19 points before limping to the bench and eventually off the court after his latest injury. The 7-foot-3 Latvian missed the first nine games after the procedure on his right knee. He was out another three in a row with back tightness and has missed 19 games this season.

Kentavious Caldwell-Pope scored a season-high 29 points, Dennis Schroder had 25 and 13 assists, and Andre Drummond had 14 points and 19 rebounds for the Lakers. After Caldwell-Pope pulled LA within 110-106 with a 3, Dorian Finney-Smith answered one after the teams traded misses. The Mavericks won their second straight at home after four consecutive losses at American Airlines Center.

Lakers: Davis said the plan was 15 to 20 minutes, so they wanted to make sure they came up short of the more significant numbers. … Montrezl Harrell scored 14 points on 7-of-8 shooting

Mavericks: All five Dallas starters finished in double figures. Josh Richardson scored 13 points, and Finney-Smith and Dwight Powell had 10 apiece. … The Mavericks were dominated in rebounding in a loss to the Lakers in LA in the second season but kept better pace this time. LA had a 45-38 edge.

'Robo-planning' assessments will 'blow up' the NDIS, professor who designed the scheme warns 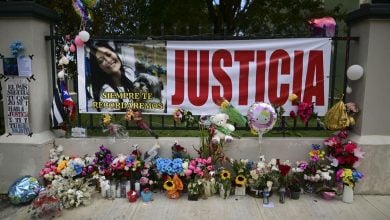 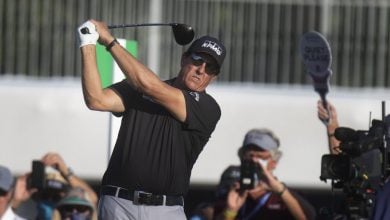 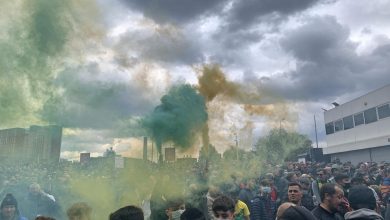 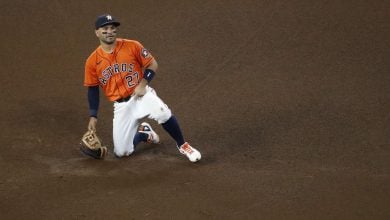