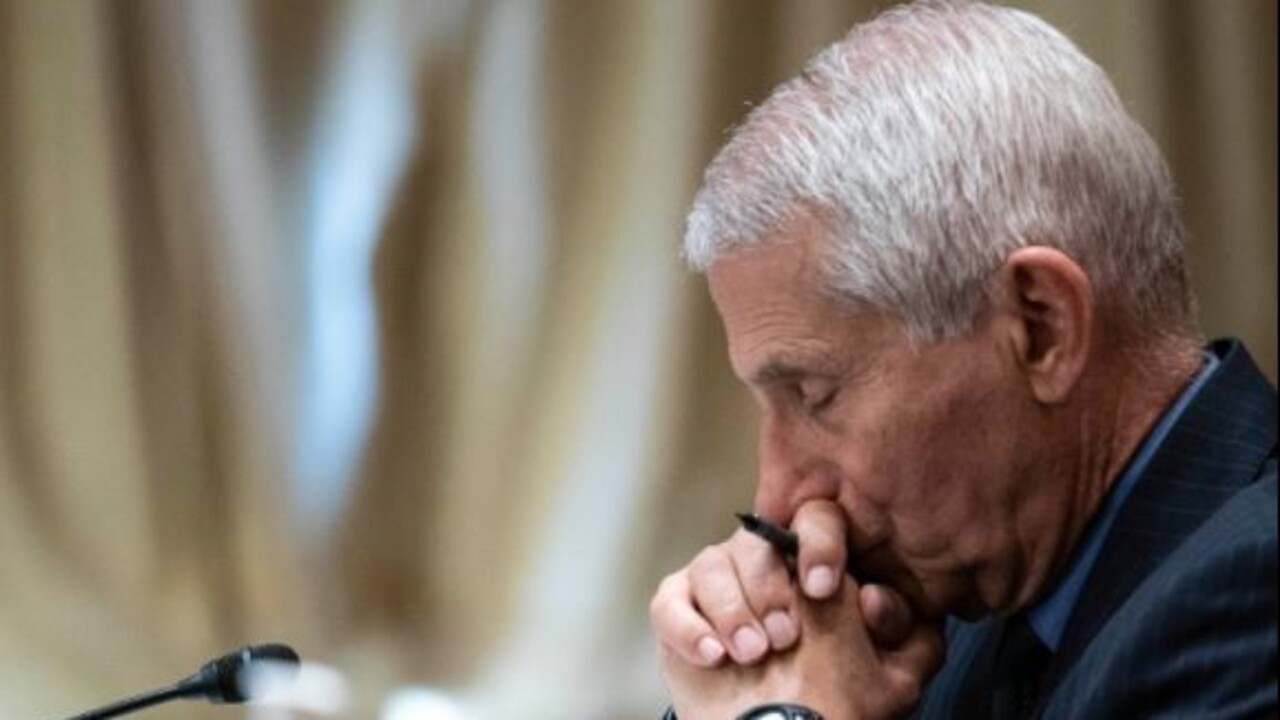 “That’s obviously an accusation I have to tell you widely is preposterous,” he said.

“Right from the very beginning when there was an issue of some people who looked at the virus and said there’s something about the virus that looks like it might actually be manipulated,

“I pulled together a group of people and said let’s take a look at this.”

The infectious diseases expert appeared on the Wall Street Journals’ Tech Health event where he said a group of scientists examined the lab theory and had a “good discussion” about it.

The consensus was the origins were “very likely” to have come from a natural evolution.

Dr Fauci has been in the firing line the last week after his emails were published showing the chief medical officer had dismissed the lab leak theory early on.

The emails show a virologist named Kristian Andersen wrote to Dr Fauci in February 2020 stating the virus likely emerged from a laboratory because it looks “engineered”.

Dr Fauci addressed that email in the interview where he states while Mr Andersen initially believed the theory, he not long after joined the chorus of other scientists who believed natural evolution was the more likely source.

“All of those scenarios, there was always an open mind that it could be something else”, he said.

“You can have a strong opinion but not necessarily rule out anything else.

“As a scientist you always keep things open”.