Shoppers at a Dunedin supermarket were stabbed after they “tried to help” staff in a horrific incident that left five injured.

Summary show
Five people were stabbed at a Countdown supermarket in Dunedin on Monday.
‘Everybody started running towards the exits’

Five people were stabbed at a Countdown supermarket in Dunedin on Monday.

Shoppers at the supermarket were attacked after they “tried to help” staff in a horrific incident that left five injured. A statement from Countdown confirmed the incident had occurred at its Dunedin Central Store.

Kiri Hannifin, Countdown’s corporate affairs manager, said five people had been stabbed in the store at about 2.30pm. Ms. Hannifin said two of the victims were employees.

A second statement released by the company said, “customers who tried to help (Countdown) team members were also injured” during the incident. New Zealand Prime Minister Jacinda Ardern praised the bystanders for their “courageous acts”, as early reports suggested they had tried to de-escalate the violence.

All five victims were transferred to the hospital, three in a critical condition, St John Ambulance said. Two were in a “moderate” condition. New Zealand Police have arrested the alleged offender and said they believe the incident was a “random attack”. The alleged offender is receiving treatment at Dunedin Hospital, Stuff reports. He hasn’t yet been charged or formally interviewed by police.

Southern District Commander Superintendent Paul Basham said police were still investigating a possible motive, “however, on the face of what we currently know, we believe this was a random attack”. He said that the incident had been “fast-moving and extremely traumatic” for all the victims and witnesses involved. The victims who were injured, those present who tried to intervene, and those who fled to a place of safety.”

‘Everybody started running towards the exits’

A couple inside the supermarket when the incident occurred told the NZ Herald they heard a “scream” when the incident began. “We just heard a scream and thought someone must’ve fallen, but it got louder and louder, and more people were screaming,” the woman, who didn’t want to be named, said.

I saw one red hand among the people; a bloody hand, and everybody started running towards the exits,” she said. The man said the shoppers had pinned the stabber, but he had wrestled his way free before police arrived. Arthur Taylor, a jailhouse lawyer, said he saw a walklked out of the Countdown in handcuffs with blood on him. He said the man looked like a “raving lunatic.

Kelly Wilkinson remembered as ‘a strong, fierce woman with an enormous heart’ during vigil 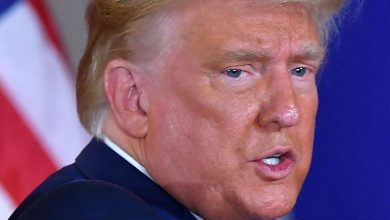 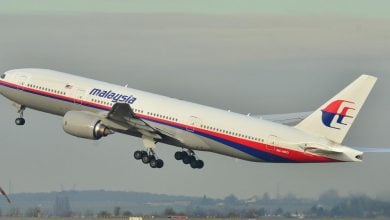