HOUSTON (AP) – Memo Rodríguez scored the opening goal of the Major League Soccer season, and Maximiliano Urruti added a goal in the second half as the Houston Dynamo beat the San Jose Earthquakes 2-1 on a rainy Friday night. Rodríguez raced to Joe Corona’s through ball in the 39th minute and bent a shot around JT Marcinkowski. Urruti was left wide open at the penalty spot in the 56th, and he easily slotted home Tyler Pasher’s cross to make it 2-0.

Rodríguez also shot off the crossbar in the first minute after halftime, and Urruti forced a diving save in the 80th. Paul Marie scored for San Jose in the 74th on a curling shot from distance. Chris Wondolowski had an open-net opportunity on a breakaway in the 84th, but his tap-in attempt went wide.

Houston announced tickets, approximately 6,500, were sold out with 30% capacity at BBVA Stadium. 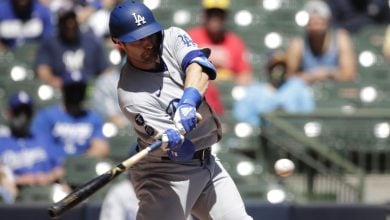 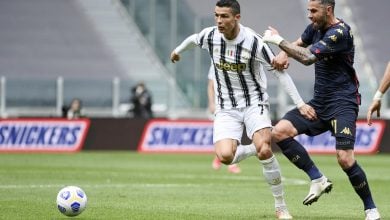 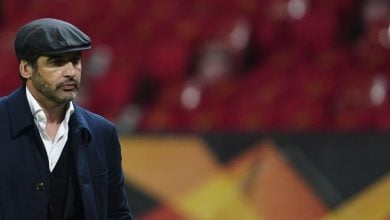 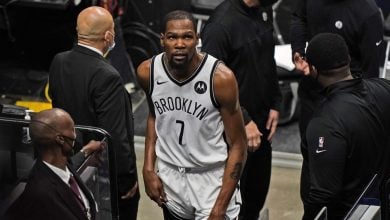