Employees could start receiving coronavirus vaccinations at work within months under a push to include businesses in the immunisation rollout.

“It is a really good opportunity to share ideas but also to work cooperatively in areas like logistics, transport, premises, communication as well as community engagement,” Mr Frydenberg told the Nine Network.

“All of those things where businesses bring a lot of resources to the table.”

Vaccine incentives are on the agenda after firms including Qantas raised the prospect of rewarding vaccinated customers through loyalty schemes.

Lieutenant General Frewen said both handouts and more policy settings to encourage people to receive a vaccine would be considered.

“As to whether they’re necessary, I think for now there is a lot of interest from the community about getting vaccinated,” he told reporters in Canberra.

“Perhaps later in the campaign when we’re starting to get to those people who are less convinced or a bit more hesitant that may be a better time for incentives.” 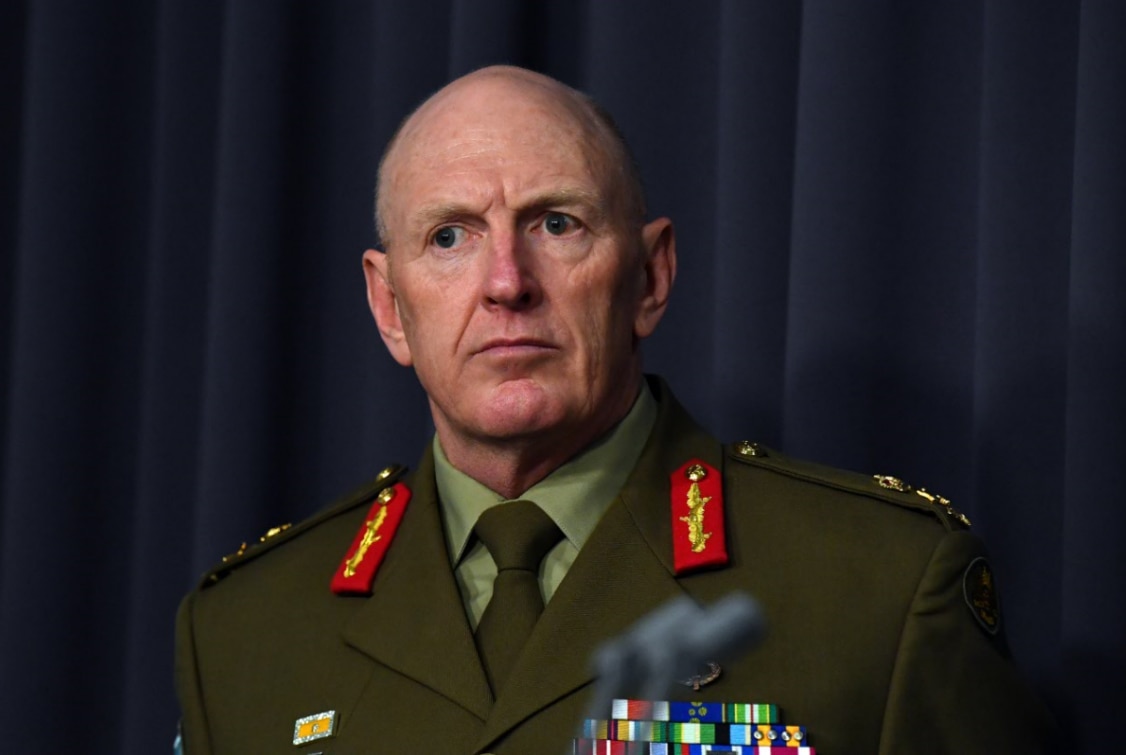 He said nurses used to doing workplace flu vaccinations could be trained to administer coronavirus shots.

With a significant speeding up of the sluggish rollout expected as more Pfizer doses arrive in Australia, businesses could join the rollout in September or October.

The COVID-19 vaccine task force boss sees it as an opportunity to relieve pressure on the healthcare system and state-run vaccine hubs.

“It’s just another way to help accelerate the program and using another workforce that’s out there, which might be training up of the workforce that currently does flu vaccinations,” Lt Gen Frewen said.

Vaccine coordinator Frewen, after a meeting with state leaders, says later in 2021 (once more supply arrives) Australians may actually get to choose what vaccine they get

“we potentially will be able to offer more choice… that might be a time when we can offer more” pic.twitter.com/Rguzmtrsmt

“There’s been suggestions workers compensation should cover it, but that just won’t cut it,” he told the Nine Network.

“Employers need the same sort of indemnities the pharmaceutical companies are getting and that doctors are getting for this to work.”

People under 40 could also receive access to Pfizer shots from as early as September.

Most people in that age bracket are not currently eligible for Pfizer but can talk to their GP about receiving the AstraZeneca jab.

A lack of supply has hampered the rollout with around 9.5 per cent of people in Australia over the age of 16 fully vaccinated.

AstraZeneca, which is only recommended for people over 60 because of extremely rare but serious blood clots, has a 12-week gap between doses, while Pfizer has a three-week space.