MANCHESTER, England (AP) – The English Football Association has opened an inquiry into the Super League rebellion and sought evidence from the six English clubs involved in the breakaway that could lead to punishments. The Premier League also disclosed Monday that it had prepared measures to stop teams from playing in closed competitions. Arsenal, Chelsea, Liverpool.

Manchester United, Manchester City, and Tottenham launched an ill-fated attempt two weeks ago to find a new European competition with three clubs from Spain and Italy. The project imploded after fan outrage and threats from the British government of introducing legislation to stop the Super League.

The FA said it is focused on “preventing it from happening, both now and in the future” and has been working with the government in pursuit of a law to guard against similar threats and protect the English football pyramid.

“Last week, we started an official inquiry into the formation of the European Super League and the involvement of the six English clubs,” the FA said on Monday. “We wrote to all of the clubs to formally request all relevant information and evidence regarding their participation. Once we have the required information, we will consider what appropriate steps to take. Clearly, what happened was unacceptable and could have caused great harm to clubs at every level of English football.”

The Super League would have been a primarily closed competition with 15 founding clubs guaranteed entry every season without having to qualify as is currently the case for the UEFA-run Champions League through domestic league placings. The Premier League said it has now “prepared a series of measures to enshrine the core principles of the professional game: an open pyramid, progression

Through sporting merit and the highest standards of sporting integrity. These measures are designed to stop the threat of breakaway leagues in the future.” They include making club owners sign a charter “committing them to the core principles of the Premier League,” with breaches leading to “significant sanctions.” Anger over the rebellion has seen protests in recent weeks at Chelsea, Arsenal and, on Sunday, at Manchester United, which tipped into violence and led to the game against Liverpool being postponed.

LeBron James flip flops on play-in tournament: 'Whoever came up with that s--- needs to be fired' 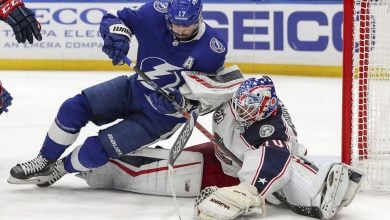 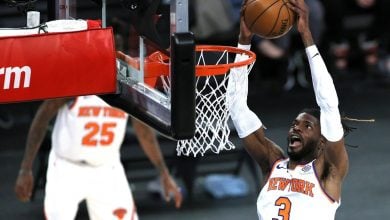 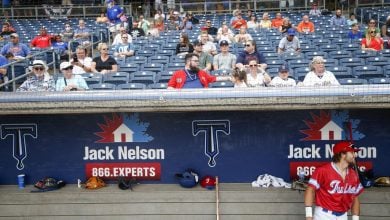 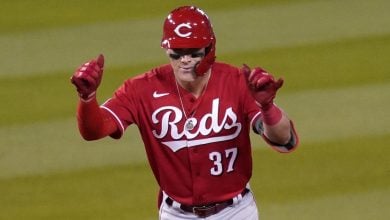