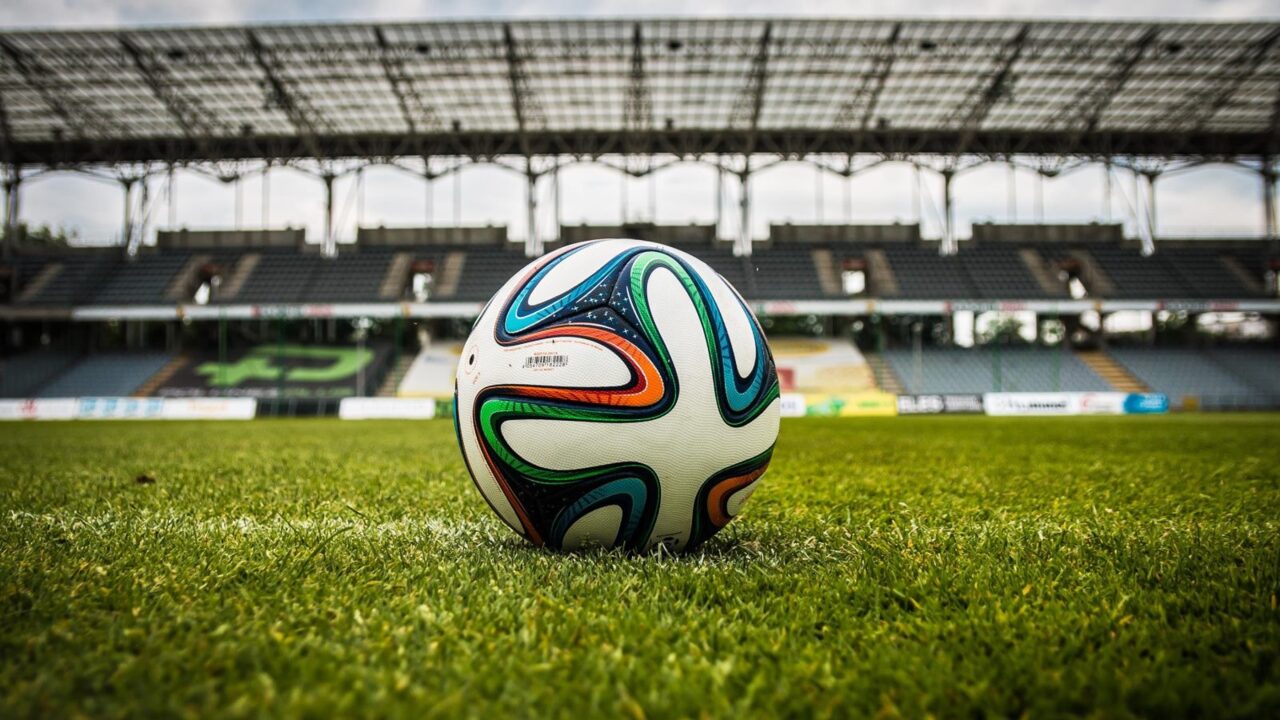 A largescale protest has erupted among Manchester United fans who are calling for the removal of the American Glazer family who own the club.

Thousands of fans protested inside and outside Old Trafford football stadium with footage of people swinging on the goals and running across the field.

Manchester United were due to play Liverpool before a global TV audience of millions for the English Premiership title.

Biden presented with $928b infrastructure counteroffer